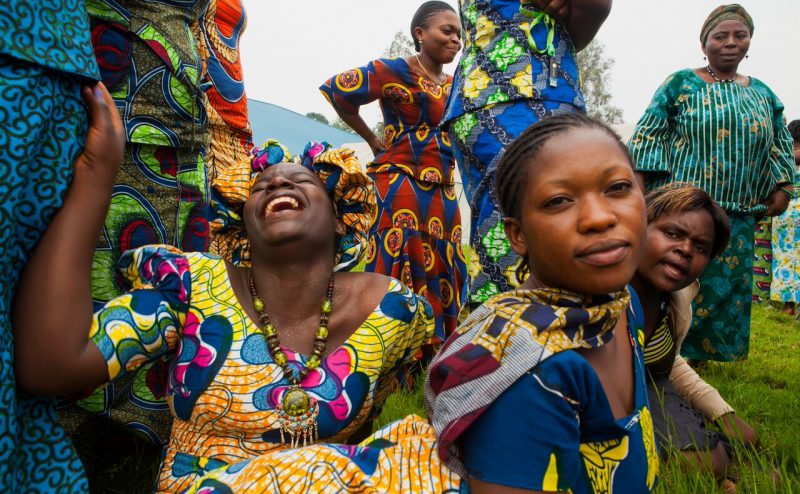 A still from City of Joy playing this month at the Vermont International Film Festival.

The ninth annual Online New England Film Festival continues through October 15th! Curated by our regional partners, the festival is a selection of short films. Learn more and support the festival here.

Get in the Halloween spirit at the Flickers’ Vortex Sci-Fi, Fantasy, and Horror Film Festival October 16–22 in Rhode Island. Events and screenings will take place in Providence and other locations. For more information, visit the festival website.

Kent, Connecticut hosts Gilmore Girls Fan Fest October 20–22. The festival celebrates the television show, set in a fictional Connecticut town. For a list of speakers and activities and to purchase passes, visit gilmoregirlsfanfest.com.

Return to the Night of the Living Dead at Maine’s Portland Museum of Art this month. The museum will host screenings of the restored edition of George Romero’s horror film October 27-29. Learn more here.

The Coolidge Corner Theatre hosts a screening of Pet Sematary on October 31 at 7 pm, followed by a Q&A with actress Denise Crosby. Learn more here.

The Hulu series Castle Rock has been filming in Massachusetts over the past several weeks. The television show, based on the work of Maine author Stephen King, will premiere in 2018. Read more from the Hollywood Reporter here.