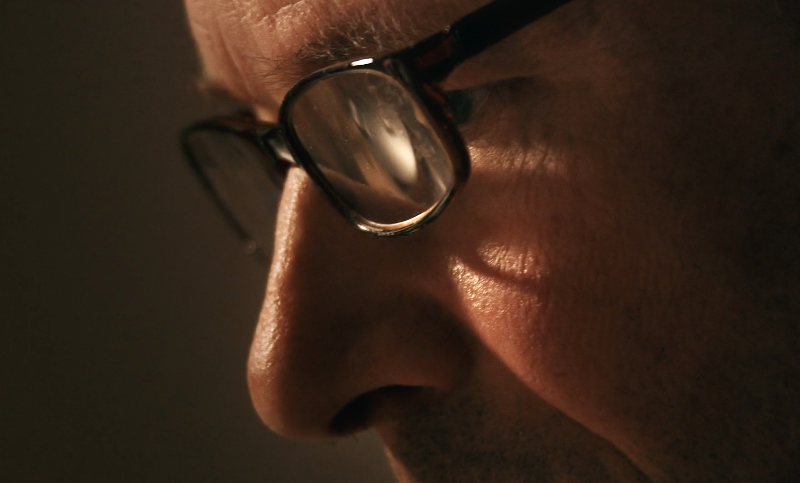 Screening through October 15 as part of the 2017 Online New England Film Festival, Bird Carver profiles Steven Valleau, the bird carver in-residence at the Wendell Gilley Museum in Southwest Harbor, ME. In this interview with NewEnglandFilm.com, the documentary’s director Madeleine Cohen discusses how life’s big choices inspire her films and offers some unique advice about documentary filmmaking.

Life’s big decisions intrigue filmmaker Madeleine Cohen. To her, what a person dedicates their life to and what gives them purpose is worth examining, especially when their pursuits involve great sacrifices. This fascination led Cohen to craft her documentary Bird Carver, which follows Steven Valleau, who has been a professional bird carver for 30 years, mainly at the Wendell Gilley Museum in Southwest Harbor, ME.

Through her interviews with Valleau, Cohen shows viewers that even the quiet and passionate pursuit of a solitary art such as his can take a surprising toll on the lives of those around him. Providing poignant glimpses into his life, as well as the nature of obsession, Bird Carver also demonstrates how time can be purposefully, beautifully, and sometimes dangerously spent.

Originally screened at the Camden International Film Festival and the Maine Short Film Festival, Bird Carver is playing through October 15 as part of the 2017 Online New England Film Festival. In the following interview with NewEnglandFilm.com, Cohen discusses how life’s big choices inspire her films, how another person’s sacrifices are inspiring her next film, and how embracing uncertainty when you’re making a documentary can work to your advantage.

NEFilm: What made you pursue film as a career?

Cohen: Like many people, I always loved watching movies and decided to give it a shot myself. I’ve written, directed, acted, produced—you name it. I’ve been fortunate enough to collaborate with and work for a lot of hugely talented and passionate people who have taught me about every element of filmmaking from the finer points of the craft to just how many bags of chips you need on set.

NEFilm: What was the inspiration for Bird Carver?

Cohen: I’m interested in the things that drive people to make big choices: what do you devote yourself to? What gives life purpose? What are you willing to sacrifice for your pursuits? Although one might think a hobby like bird carving wouldn’t unleash these kinds of questions, it got me thinking about all the big and small ways we structure our lives and how, no matter what we’re spending our time doing, we’re all dealing with the same issues.

NEFilm: How did you find your cast and crew for the project?

Cohen: I had a small and dedicated crew who I owe a great deal to. They are collaborators on another, larger project.

NEFilm: Where have you shown the film?

NEFilm: Do you have any projects that you’re currently working on?

Cohen: I’m working on a feature length documentary called Conjecture about an eccentric mathematician and his devoted wife who sacrifice everything in pursuit of the Goldbach Conjecture, one of the world’s most famous unsolved mathematical problems.

NEFilm: What piece of advice would you say is indispensable to aspiring filmmakers?

Cohen: There’s a lot of uncertainty in filmmaking—especially documentaries—but it’s always worth not only sticking with it, but leaning into that uncertainty. Sometimes the best things come from the most unexpected places.

Watch Bird Carver on NewEnglandFilm.com through October 15 as part of the 2017 Online New England Film Festival.