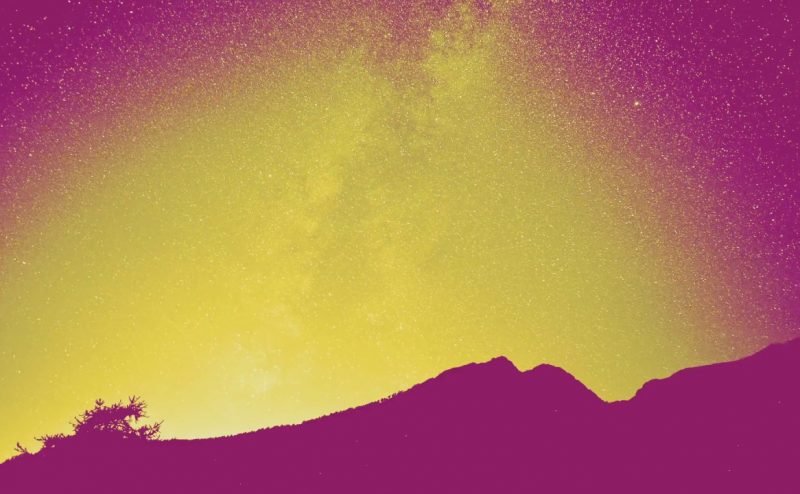 A screenshot from the Jupiter Lift concept teaser trailer.

Massachusetts filmmaker John T. Maye seeks Indiegogo support for his film Jupiter Lift, about three friends on a road trip who face off against a monster from Jupiter. Show your support.

Massachusetts filmmaker John T. Maye seeks Indiegogo support for the horror feature Jupiter Lift. The feature will be a combination of science fiction, horror, and comedy, following a group of three friends on a road trip who face off against a monster from Jupiter. The project’s Indiegogo page promises that “slightly off observations of the human condition with emotional metaphors enchanted by nightmarish creatures and dark writing will set off a ripple down your spine.”

The goal is to raise $6,000 by August 27. The team includes Kera Lynn as well as Nick Thiel and John Travis of the Binge Watchers podcast. To learn more and to make a donation, visit the Jupiter Lift Indiegogo page.