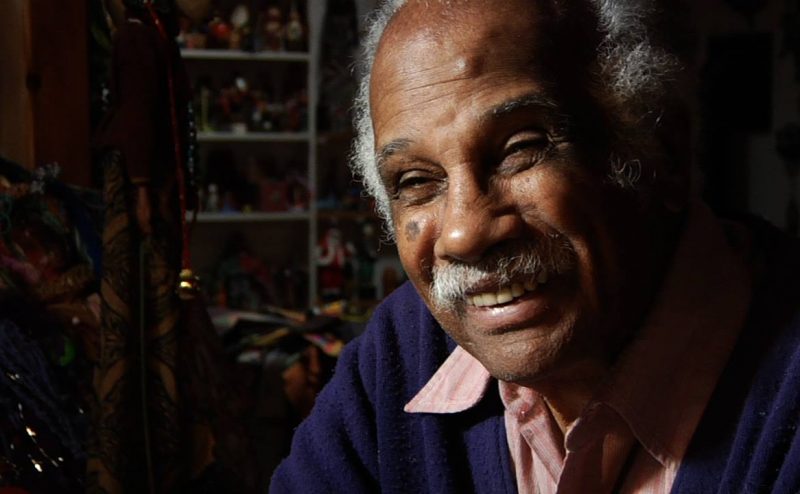 The documentary I Know A Man… Ashley Bryan, directed by Maine filmmaker Richard Kane, screens around the state this summer. Visit the film’s website for dates and venues.

Hunt’s Photo & Video in Melrose, Massachusetts hosts a free tutorial and hands on demo with the new Canon C200 on July 20 from 4-7 pm. Learn more and RSVP.

Rule Boston Camera will host their Learning Lab with the Canon C200 on July 26 10am – noon. Learn more and RSVP.

The Boston/New England Emmys were held last month. Check out a list of winners here.

A trailer has been released for the upcoming drama Stronger, starring Jake Gyllenhaal as Boston Marathon bombing survivor Jeff Bauman. The film was shot in Massachusetts last year and will be released on September 22nd. Read more and watch the trailer at Boston.com.