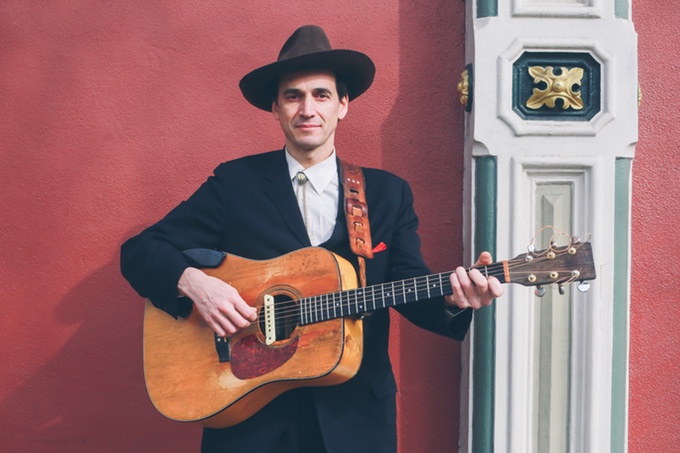 Filmmaker Beth Harrington seeks $39,000 in Kickstarter support for her digital series The Musicianer, featuring Canadian musician Petunia, of the band Petunia & the Vipers.

Long-time Boston Filmmaker Beth Harrington seeks Kickstarter support for her digital series The Musicianer. Featuring Canadian musician Petunia, of the band Petunia & the Vipers, the series will follow a busker who teams up with a musicologist to find out more about his past. With Americana music and original compositions by Petunia, the project’s Kickstarter page explains that the music “will be written in ways that span the styles of 20th century popular music as our characters move about in time, unraveling the mystery of The Musicianer.”

The goal is to raise $39,000 to fund production of the pilot episode of the series. Filming will take place in June, and donations will help provide 1920s props, sets, and costumes, along with funding for cast, crew, and equipment. Filmmaker Beth Harrington is a Massachusetts native who has studied and taught at Massachusetts universities, served as President of Women in Film/New England, and worked on series including Frontline and NOVA. The deadline to donate is May 26th. To watch a short video, read more about the project, and make a donation, visit the Kickstarter page.