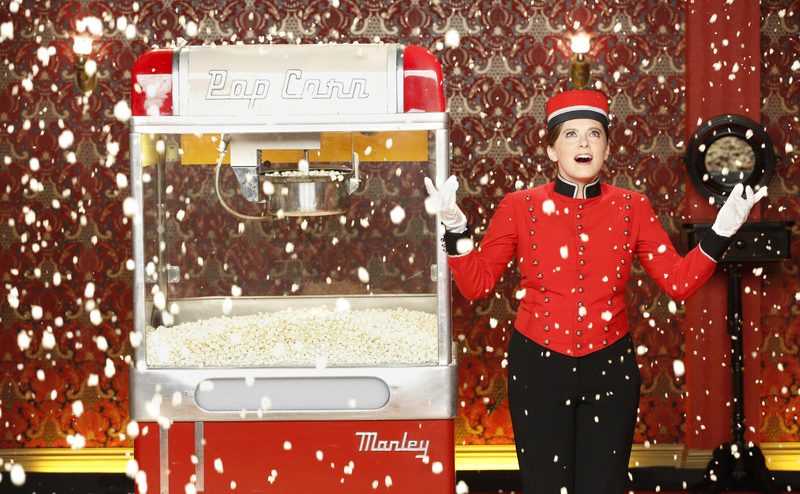 The Women in Comedy Festival and Rachel Bloom Short Film Challenge comes to Boston this month.

Independent Film Festival Boston, WickedQueer, Women in Comedy and the SENE Film, Music & Arts Festival are just a few of the film festivals arriving in New England this April. Read more for screenings, opportunities, and industry buzz. Send us news to news@newenglandfilm.com.

Check out the Boston ReelAbilities Film Festival March 29th through April 6th. The festival promotes awareness of and celebrates the stories of people with disabilities. Films screen at several venues in the Boston area. Visit boston.reelabilities.org to learn more.

Boston hosts the Women in Comedy Festival April 19–23. Events will take place at several venues, and include a short film contest and the Rachel Bloom comedy short challenge. For a schedule and more information, visit wicf.com.

With funding for the arts in jeopardy, learn more about how New England would be affected and the efforts that artists and lawmakers are taking around the region: listen to a WBUR interview with Massachusetts Cultural Council executive director Anita Walker, and check out articles from the Maine Sun Journal, Vermont Public Radio, New Hampshire’s Seacoastonline.com, Rhode Island’s ABC6, and the Hartford Courant.

The feature comedy Daddy’s Home 2 is currently shooting in Massachusetts. Starring Mark Wahlberg and Will Ferrell, the sequel has filmed in Great Barrington, Framingham, Concord, and other locations around the state. Read more from Wicked Local.

The CBS pilot Perfect Citizen has been filming in Boston. The legal drama is from executive producer Craig Turk and stars Noah Wyle and Brian Stokes Mitchell. Read more from the Boston Herald.

The 2017 Rhode Island International Film Festival is open for feature and short submissions. Submit through WithoutaBox or learn more about the festival.

Submit now to the Maine Film Initiative Screenplay Contest. Awards and prizes will be given to winners in features, pilots, shorts, and the grand prize, which will fund the Maine production of the winning screenplay. Extended deadline is April 30. Learn more and submit here.