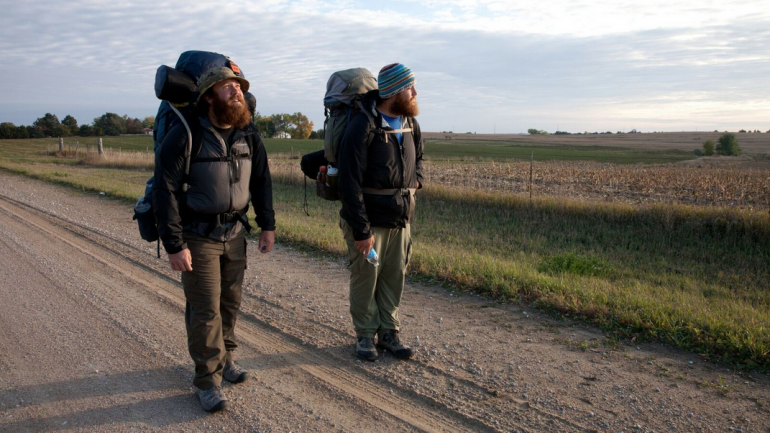 In this month’s New England film industry news, learn how to nominate for The Independent’s 10 to Watch, find out about meetings in RI to save the NEA/NEH, and read about the winner of the Breakout Award by Chlotrudis Society for Independent Film, plus find links to screenings, opportunities, and industry buzz. Send news to news@newenglandfilm.com.

Brown University’s Italian Studies Department presents “Il Cinema Ritrovato on Tour” March 8-11 at the Granoff Center for the Creative Arts. The program will feature a selection of restored films from the Cineteca of Bologna. For a schedule and more information, click here.

Co-presented by SPIA Media, Rhode Island’s Cable Car Cinema presents the Providence premiere of I Am Not Your Negro. Directed by Raoul Peck, the documentary uses the work of James Baldwin to examine race in America, and was nominated at this year’s Academy Awards for Best Documentary. The film will screen several times this month. Click here to learn more.

The Women’s Film Festival runs March 10–19 in Brattleboro, Vermont. The festival, a selection of films directed by and about women, supports the local Women’s Freedom Center. For more details and a list of screenings, visit womensfilmfestival.org.

The Community Art Center presents the Do It Your Damn Self!! National Youth Film Festival March 21–25. The festival celebrates films created by young people. Events will take place at a few Massachusetts venues. Visit diyds.org for more information.

Massachusetts filmmaker Ben Pender-Cudlip won Salem Film Fest’s Doc-a-chusetts Pitch this month for his film Tethys, an experimental romp through the imaginings of artist Bob Schuler, who has sandblasted his art onto granite blocks and dropped them into the ocean deep.

On Sunday March 19th, the Chlotrudis Society for Independent
Film will honor actor Logan Miller with its Breakout Award at its 23rd
Annual Chlotrudis Awards ceremony at the historic Brattle Theatre. Visit their website www.chlotrudis.org, for a list of all this year’s nominees and information about the event.

The seventh annual Karen Schmeer Film Editing Fellow is Leigh Johnson, an editor of Dangerous Acts Starring the Unstable Elements of Belarus. The award was created in memory of Karen Schmeer, the accomplished film editor (The Fog of War, Fast, Cheap and Out of Control, Bobby Fischer Against the World) who was tragically killed in a hit-and-run accident in 2010. Johnson will receive the fellowship on Tuesday, March 14, 2017 at the SXSW Film Festival Awards Ceremony. See more information.

The Independent is currently accepting submissions for their 10 to Watch in 2017. Nominate yourself or fellow filmmakers (for free) that have a ground-breaking film releasing in 2017. Learn more.

Submit now to the Maine Film Initiative Screenplay Contest. Awards and prizes will be given to winners in features, pilots, shorts, and the grand prize, which will fund the Maine production of the winning screenplay. Late deadline is March 31; extended April 30. Learn more and submit here.

Submissions are open for the New Hampshire High School Short Film Festival. Submission deadline is March 31st. For guidelines on who is eligible to submit and instructions, visit the festival website.

Registration is open for Flaherty Seminar, a weeklong seminar that brings together over 160 filmmakers, artists, curators, scholars, students, and film enthusiasts to celebrate the power of the moving image. Learn more.