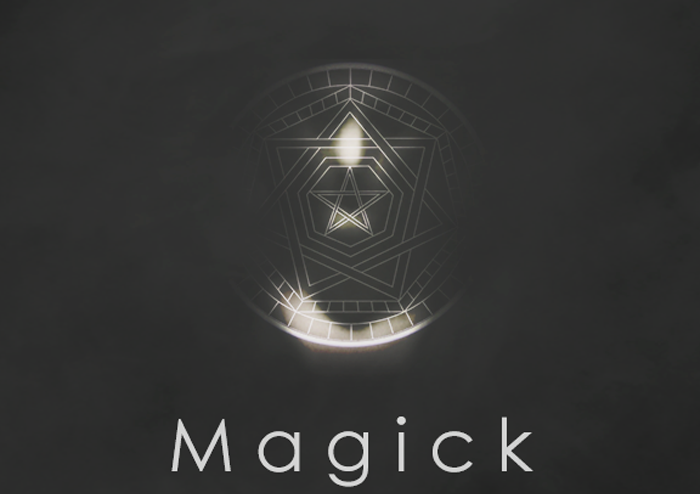 An interview with Rob Eckel on the occult research that inspired his experimental short Magick.

Originally screened at the Boston International Film Festival and the National Film Festival for Talented Youth, Rob Eckel’s horror short Magick is now playing on NewEnglandFilm.com through October 15 as part of the 2016 Online New England Film Festival. In our interview with him, Eckel explains the occult practices that inspired his short and teases a sci-fi comedy that he’s developing.

Originally screened at the Boston International Film Festival and the National Film Festival for Talented Youth, Magick is now playing on NewEnglandFilm.com through October 15 as part of the 2016 Online New England Film Festival. Here, Eckel details the occult and neo-pagan practices that inspired his short and describes the concept for a sci-fi comedy he’s developing.

NEFilm: When did you realize that film production was a possible career path?

Eckel: I went to Emerson College for film production, but I’ve wanted to make movies since I was a little kid.

NEFilm: What types of films do you enjoy making most?

Eckel: I have always loved atmospheric films that make you feel something that you can’t quite describe in words. I am also very interested in neo-paganism and occult practices and rituals. While I was researching those subjects, I came up with the idea for Magick.

NEFilm: How did you find your cast and crew for production?

Eckel: Honestly, I think we put an ad out on NewEnglandFilm.com.

NEFilm: Where has the film been screened?

Eckel: It has screened at the Boston International Film Festival and at the National Film Festival for Talented Youth in Seattle, Washington, the latter of which I wasn’t able to attend. The volume of questions and comments people had about the film was very flattering and made the experience memorable.

Do you have any other films in production?

Eckel: I’m in the early concept stage for a zany, sci-fi comedy that is sort of like Rick and Morty meets John Dies at the End.

NEFilm: What advice would you do you have about filmmaking?

Eckel: Don’t be bashful about asking people you love to help you out with money, food, transportation, or anything else. The only other advice would be to have a solid vision of everything that you want, and be as prepared as possible. You don’t want spend a lot of time figuring things out on set that should have been thought of before.

Watch Magick on NewEnglandFilm.com through October 15 as part of the 2016 Online New England Film Festival.