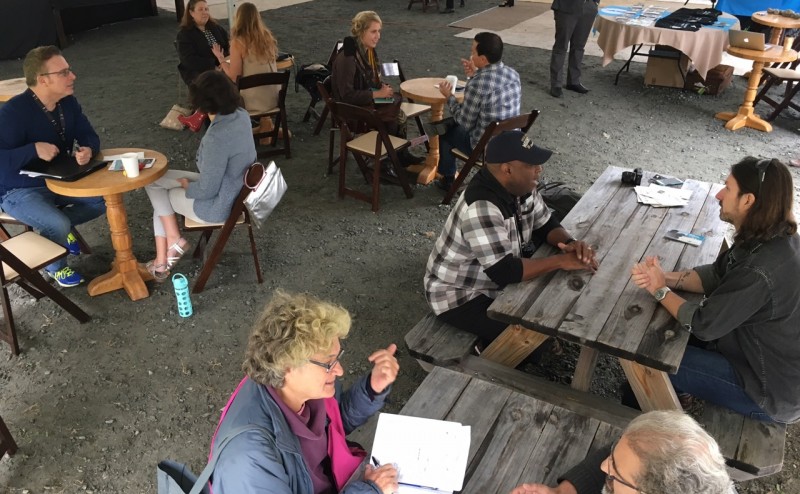 A report and gallery from NewEnglandFilm.com's Pitch Room at 2016 ITVFest.

This year, NewEnglandFilm.com hosted a Pitch Room at ITVFest.

At the event, industry leaders, journalists and fest directors listed to and offered feedback on pitches from over 60 writers, filmmakers, and producers.