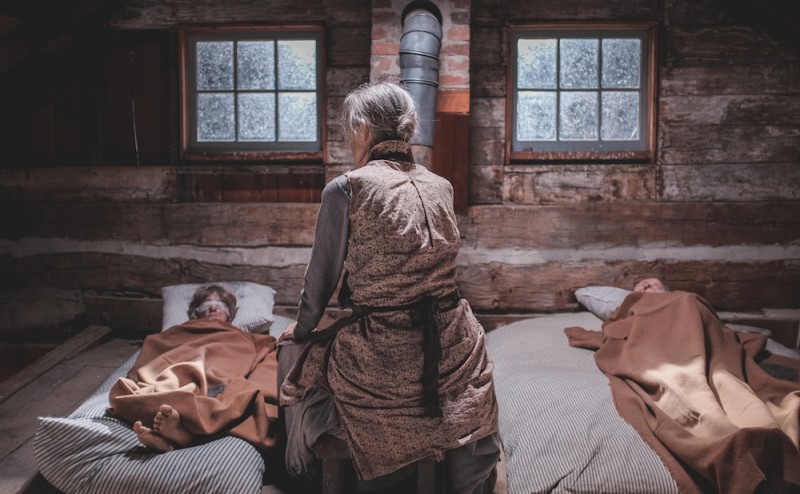 The Boston Jewish Film Festival presents a screening of the new film Ben Hur on August 18th at 6:30 pm. The film screens at AMC Loews Boston Common 19, followed by a discussion with producer Joni Levin and screenwriter Keith Clarke. Learn more at bjff.org.

Movies on the Block returns to Grant’s Block (260 Westminster Street) in Providence, Rhode Island on Thursday evenings at sundown. Screenings are free and weather dependent. Watch Clue on August 18th, and Days of Heaven on August 25th. For the full schedule and updates, check out moviesontheblock.com.

Writer Amber Russell of Cape Elizabeth, Maine was awarded the 2016 NewEnglandFilm.com Fellow to the Stowe Story Labs for her script Margaret, a biographical drama, a timely look at the rise and times of Margaret Chase Smith, the Maine Senator who ran for President. Read more about Russell and the fellowship on NewEnglandFim.com.

ITVFest announced its official selections for the 2016 festival, to be held in October in Dover, Vermont.

Flickers’ Rhode Island International Film Festival (RIIFF) announced the Award Winners from its 20th Festival, on Sunday, August 14th at the annual Awards Ceremony held at The Metcalf Auditorium, RISD Museum in downtown Providence, RI. The winners of RIIFF’s Best Narrative for The Dogcatcher directed by Daria Woszek from Poland; Best Animation for To Build a Fire directed by Fx Goby from France; and Documentary Short Frame 394 directed by Rich Williamson from Canada all become the Festival’s nominees for Academy Award consideration. For more information, visit RIIFF’s website.

Starring Jack Black, the feature The Polka King films across Rhode Island this summer. The comedy is written and directed by Maya Forbes and Wallace Wolodarsky, whose previous film Infinitely Polar Bear was also made in Rhode Island.

Filmmakers, TV producers and web series makers have an opportunity to network and pitch with Hollywood and NY executives at ITVFest in Dover, Vermont in October. Learn more about the festival passes.

The Karen Schmeer Film Editing Fellowship is now open for submissions. The fellowship honors the late editor Karen Schmeer, who died in 2010. Deadline is September 30th. For guidelines and more details on how to apply, click here.