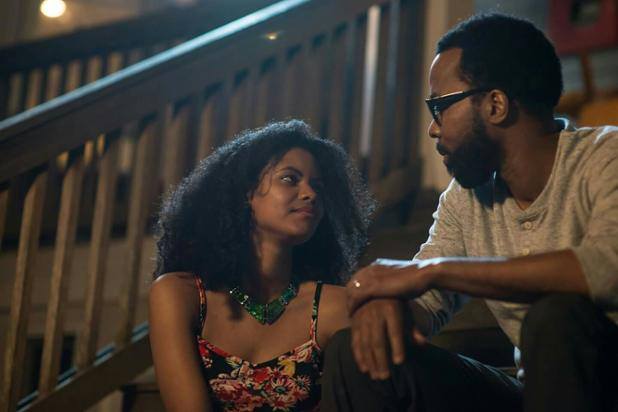 Massachusetts filmmaker Crosby Tatum and the team behind Confused… by Love seek GoFundMe support for their upcoming screening tour.

Massachusetts filmmaker Crosby Tatum and the team behind Confused… by Love seek GoFundMe support for their upcoming screening tour. Tatum wrote, produced, and directed the romantic comedy feature, which was shot in Dorchester with many local actors and crew members. The film was partially inspired by Tatum’s own life, and was featured in our Kickstart New England series last spring.

Since wrapping, Confused… by Love has been selected to screen at this year’s Festival International du Film Panafricain in Cannes, France. Tatum plans to screen the film in other cities around the world, and hopes to raise $3,000 through GoFundMe. Donations will fund future screenings, subtitles for the film, and allow Confused crew members to travel to the festival in Cannes. Read more about the film and its team, check out the GoFundMe campaign, and make a donation here.