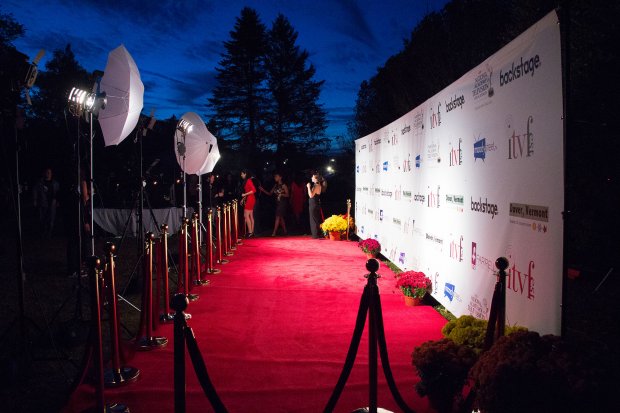 NewEnglandFilm.com’s Online New England Film Festival announced that, for the first time this year, the festival will partner with ITVFest to host an Awards/Festival Screening and an Industry Networking Event on September 26th. Mingle and connect with heads of talent, production executives and representatives from HBO, CBS, Starz, the WGA, the PGA, the Emmys and more. Meet fellow actors, directors, producers, writers and crew from around the globe. Get your passes at www.itvfest.com/passes (Use promo code NEF for 20% off). The Awards event will feature a selection of films from this year’s festival, along with a Jury Awards ceremony for winners in each genre category of the film festival.

“I’m looking forward to building an important partnership with ITVFest that not only helps bring our virtual event into the ‘real’ world, but also enables our filmmakers to forge new relationships and collaborations with industry veterans and fellow writers, directors and producers,” said NewEnglandFilm.com Founder Michele Meek.

“This partnership between NewEnglandFilm.com and ITVFest is an important one for our region’s filmmakers. It creates a direct pathway for New England’s independent television, web and filmmakers to access the industry’s top executives and professionals. Working with NewEnglandFilm.com ensures ITVFest thrives here so we can create a new power base in the industry outside of New York and Los Angeles,” said Philip Gilpin Jr., Executive Director of ITVFest.

The line-up and exact time for the Festival Screening and Awards Ceremony will be announced at the end of August. The Online New England Film Festival will launch its 7th annual festival online on September 1, 2015 at www.newenglandfilm.com/festival.

ITVFest is an event open to general public fans, actors, writers, directors, producers, executives and everyone else interested in watching the world’s best new TV pilots, webseries and short films while meeting all of the artists that you see on screen. To find out more and purchase day or festival passes, visit http://www.itvfest.com/.