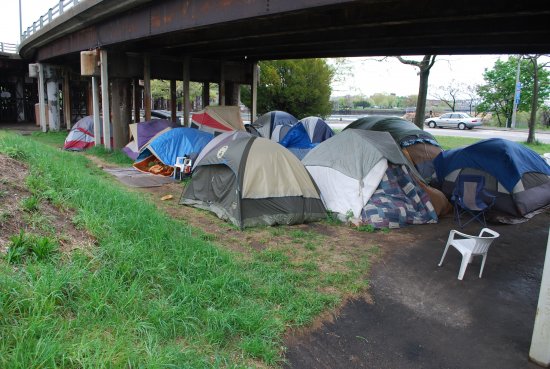 This month, you’ll find Rhode Island International Film Festival, Scriptbiz, and plenty of outdoor screenings, plus check in on the industry buzz on film shootings and awards in the region.

Along with the festival, the annual Scriptbiz takes place for its 16th year enables emerging screenwriters to hone their skills by interacting with and learning from seasoned industry professionals. This year’s program “From Page to Screen” offers panel discussions on the ins and outs of writing a script and the business aspects of getting a script into production, as well as a special workshop on “pitching your script.” For more information, see the Scriptbiz website.

Check out “Home Grown Shorts” from 7:00 to 9:00 pm in Boston’s South End on August 1st. The event is a showcase for Boston filmmakers, and is free and open to the public. Learn more here.

Somerville Community Access Television and Boston Free Radio host the SCATV Annual Picnic on August 9th from 4:00 to 7:00 pm at Stone Place Park. To learn more and RSVP for the event, visit the SCATV calendar.

Movies on the Block continues this summer in Providence, Rhode Island on Thursday evenings through September. Films screen at sundown at Grant’s Block (260 Westminster St). Catch The Last Waltz on August 6th, The Exorcist on August 13th, Blood Simple on August 20th, and Badlands on August 27th. For more information, visit moviesontheblock.com.

Forty over 40 has named Massachusetts screenwriter and teacher Caitlin McCarthy to its 2015 “40 Women to Watch Over 40” list. She holds an M.F.A. in Creative Writing from Emerson College, and her screenplays include Wonder Drug and Resistance. Learn more at her website.

Director Paul Feig and the cast of the new Ghostbusters film (including Kristen Wiig, Melissa McCarthy, Leslie Jones, and Kate McKinnon) have been shooting in Boston this summer. Read more from Boston.com.

Trailers have been released for two upcoming features partially shot in Massachusetts. One is the new David O. Russell film Joy, starring Jennifer Lawrence and Bradley Cooper. The second is Spotlight, directed by Tom McCarthy and starring Michael Keaton, Rachel McAdams, and Mark Ruffalo, which focuses on the Boston Globe’s coverage of the Catholic Church abuse scandal; watch the Spotlight trailer and read more from the Globe here.

Harvard University’s Radcliffe Institute for Advanced Study is currently accepting individual applicants for 2016-2017 fellowships. Applications in the creative arts, humanities, and social sciences are due by September 24, 2015. For more information, visit the Radcliffe website.

Calling all volunteers: sign up to work at this fall’s Camden International Film Festival. Volunteers assist with a variety of festival activities. To learn more and contact the festival, visit camdenfilmfest.org/volunteer.

Boston Open Screen returns to Coolidge Corner Theater for a screening on August 11. For more details on how to screen your film during the event or to RSVP, see their Facebook page.