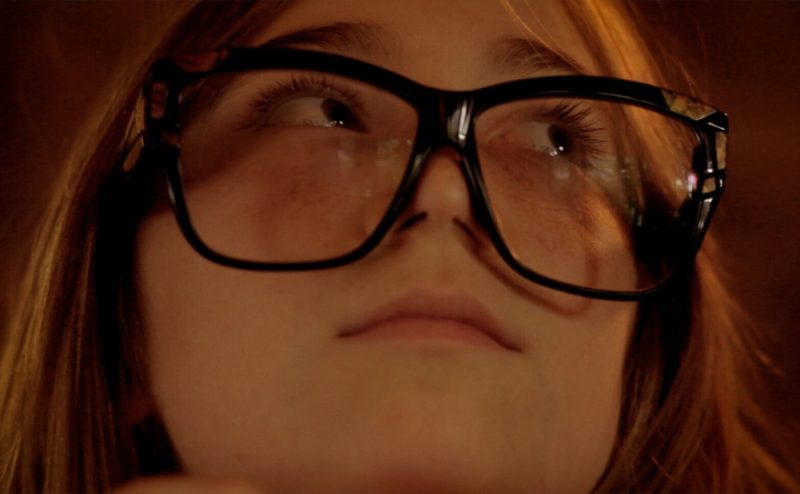 Share
This month brings a Disney feature to Marshfield, Massachusetts and an independent film to Bristol, Rhode Island, as well as upcoming screenings, opportunities and other industry buzz.

The Maine Film & Video Association’s Maine Short Film Festival tours the state this month, beginning in Brunswick on January 8th. Check out nine films by Maine filmmakers from 2013 and 2014. For tickets and more information, click here.

Burlington, Massachusetts native Amy Poehler is the 2015 Hasty Pudding Theatricals Woman of the Year. The parade and ceremony in her honor will be held on January 29th at Harvard University. For more details and to purchase tickets to the event, visit the Hasty Pudding website.

The Banff Mountain Film Festival tours New England this winter, beginning this month in Vermont and New Hampshire. For a list of venues and more information about the festival, click here.

The Brattle Theatre hosts the Glovebox Short Film & Animation Festival on January 25th. Over 50 short films will screen in a variety of categories; all day passes are available. Learn more at the festival website.

The Coolidge Corner Theatre hosts a screening of Tim Burton’s Big Fish with an introduction from journalist Paul Raeburn on the science behind the relationships between fathers and their children. The screening, part of Coolidge’s Science on Screen series, will be held on January 26th at 7:00 pm. For tickets and more details, visit the Coolidge website.

The Camden International Film Festival has been awarded support from the Academy of Motion Picture Arts and Sciences and the National Endowment for the Arts for this September’s festival, including funding for the festival’s ‘Being There’ series on ethnographic documentary film. For more information about the festival, visit camdenfilmfest.org.

The filmmakers behind the upcoming Disney feature The Finest Hours, including cast members Chris Pine and Casey Affleck, have been filming in Marshfield, Massachusetts over the last few weeks. The film is based on the book of the same name. Read more here.

The Boston Jewish Film Festival concluded another successful event this past November. Read more about the festival winners here.

Actor Joe Guarneri will be directing and producing a feature that will shoot in Bristol, Rhode Island this month.

Flickers: Rhode Island International Film Festival (RIIFF) is one of 10 festivals to be awarded a grant from the Academy of Motion Picture Arts and Sciences. The grant will support ‘Flickers’ Short Film Retrospective: Journeys in Filmmaking” a look back at films that have played at the Festival over the past 18 years and have gone on to be nominated or win an Academy Award®. The grant allows for screenings of Oscar®-nominated and winning shorts previously screened or discovered at RIIFF, post Q&A discussions and a special master class featuring a panel of invited Academy staff, award-winning filmmakers and scholars, all to take place during the 19th annual Festival, August 4-9th, 2015.

The SAG-AFTRA board has created a MOVE (Members Organizing Volunteer Efforts) Subcommitte under the New England Organizing Committee. Co-Chairs Chuck Slavin and Frank Cacciola oversaw a successful local union office effort over the holidays to collect toys for Toys for Tots.

LEF New England is currently accepting letters of inquiry for Moving Image Fund grants in Production and Post-Production. Deadline is January 23rd. For more details on grants and how to apply, visit the LEF website.

The Salem Film Fest is now accepting submissions for this year’s event, which will take place in March. College students and recent graduates working in short and experimental documentary film are encouraged to submit to the festival’s Mass Reality Check, a college documentary shorts showcase. Selected students will receive all access passes to the festival. Submission deadline is February 13th. To learn more, visit salemfilmfest.com.