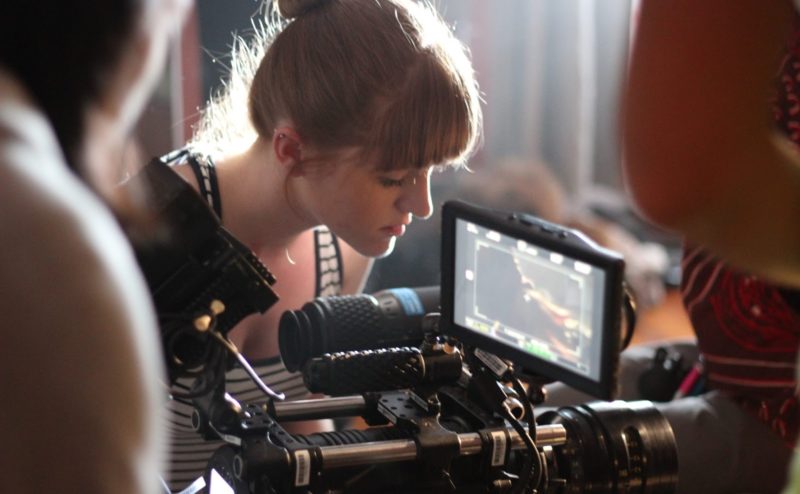 Emerson College student Holly Horne seeks Indiegogo funding for her BFA Thesis Film Harrison. The short film tells the story of Harrison McKinley, a shy teenager who retreats to her attic to escape family conflict and express her vivid imagination. When her father loses his job, Harrison worries he will find the world she’s created in the attic.

Harrison is a personal film for Horne, who writes on the Indiegogo page that the idea is one she has had for several years: “I’ve written and rewritten the script countless times, thrown out drafts and started over from scratch, nixed characters, revived characters, and as a result, I know her world inside out. I’ve built it so many times it’s impossible not to.” A story of fantasy and creativity, Horne explains “At its heart, this is a film about family bonds and not letting your circumstances become you.”

The goal is to raise $10,000 by December 9th. The team behind Harrison includes writer/director Horne, producers Barbara Banda and Ted Keffer, director of photography Joe Angelini, and many other Emerson College students. To watch a short video, read more about the project and filmmakers, and make a donation, visit the Harrison Indiegogo page.