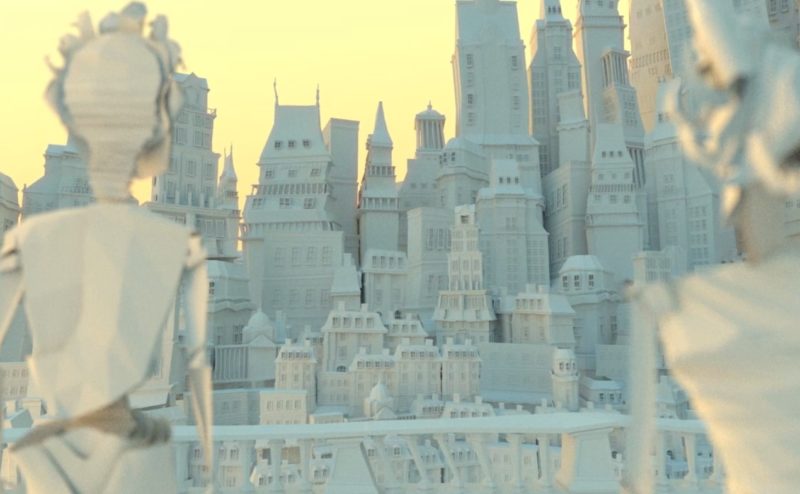 The Boston Jewish Film Festival runs November 5–17. Films screen at a few venues in the Boston area. For full festival schedule and more information, visit bjff.org The festival’s FreshFlix program, new this year, is a mini-festival within a festival with films aimed at the 20s-40s crowd.

The Brattleboro Film Festival runs through November 9th at the Latchis Theatre in Brattleboro, Vermont. Opening night includes a free reception, followed by a screening of Pride. For more information and a full list of films, visit the festival website.

Women in Film/Video New England is co-sponsoring Regarding Susan Sontag at the Institute of Contemporary Art on November 16 at 12:30 pm. For more information, visit website.

Rule Boston Camera hosts several events this month, including ASMP’s special evening event for photographers interested in video with Tom Dowler of Long Haul Productions THIS THURS., 11/6, 6-9pm; Meet the New GoPro HERO4’s at our next Learning Lab on Wed. 11/12, 10am-12n, and SMPTE presents A Tale of Two VariCams with Panasonic on Wed., 11/19 from 6:30-9:30pm. For more info, visit www.rule.com.

Check out the Williamstown Film Festival November 5–9 in Massachusetts. This year’s festival includes ‘Tony Gilroy: The Art of Suspense,’ an evening with the writer and director. Visit williamstownfilmfest.com to learn more.

Maine Jewish Film Festival and MPBN present ‘An Evening with David Fanning: FRONTLINE Behind the Scenes’ on November 6th at 7:30 pm. The executive producer of the series will speak at University of Southern Maine’s Hannaford Hall. Learn more here.

Calling all families: check out the Boston International Kids Film Festival November 7–9. The event includes films and workshops for young people. Screenings take place at the Somerville Theater and Tufts University. For a full schedule and to purchase tickets, go to bikff.org.

Also for kids, 99.5 WCRB presents the Classical Cartoon Festival on November 1st from 10:00 am to 4:00 pm at Boston’s Symphony Hall. The event features classic Warner Brothers cartoons, live music, and more. For tickets and more information, visit the WGBH website.

The Boston Globe has launched GlobeDocs, part of the newspaper’s initiative to promote documentary filmmaking in the Boston area. The Globe will present free documentary screenings each month along with expanded documentary coverage in its Sunday Arts section. Learn more at bostonglobe.com/globedocs.

The New Hampshire Film & Television Office will begin hosting monthly discussion and networking meetings at New England College in Concord. Meetings will be held at 6:00 pm on the third Monday of the month. Learn more at nh.gov/film.

She’s Beautiful When She’s Angry, directed and produced by New England native Mary Dore, premieres this month at DOC NYC. The documentary focuses on the women’s movement in the late 1960s. Learn more about the film here.

The New Hampshire Film Festival wrapped up on October 19th. For highlights and a list of festival winners, click here.

Project Greenlight winners will be announced on November 7. For more information, visit http://www.projectgreenlight.com/.

Daniel Houghton was awarded the VCAM Audience Favorite prize for his animated short 11 Paper Place at the Vermont International Film Festival 2014. Watch the film at https://vimeo.com/94786328.

The Slightly North of Boston (SNOB) Film Festival will screen Hammer & Saw films’ 100: Head/Heart/Feet on November 8 at 6 pm at the Red River Theatres in Concord, New Hampshire. The film, which won the Directors Award at the Kington Film Festival, celebrates the journey of Zak Wieluns as he struggles to complete his first 100 mile ultramarathon in Vermont. Visit http://www.hammerandsawfilms.com/ and http://www.snobfilmfestival.com/ for more information.

Ted 2 wrapped filming in Boston and will continue shoots in New York and Los Angeles next.

WAM!Boston Film Festival is currently accepting submissions through November 7th for next spring’s event. The festival celebrates films by and about women. For submission criteria and more information, click here.

Boston Open Screen Night takes place on November 11 at 7:30. Arrive by 7 pm and bring any film less than 10 minutes, and they will screen it. For more information, visit https://www.facebook.com/BostonOpenScreen.

Green Mountain Film Festival currently has its call for entries for its next festival. Visit http://gmffestival.org/ for more information.