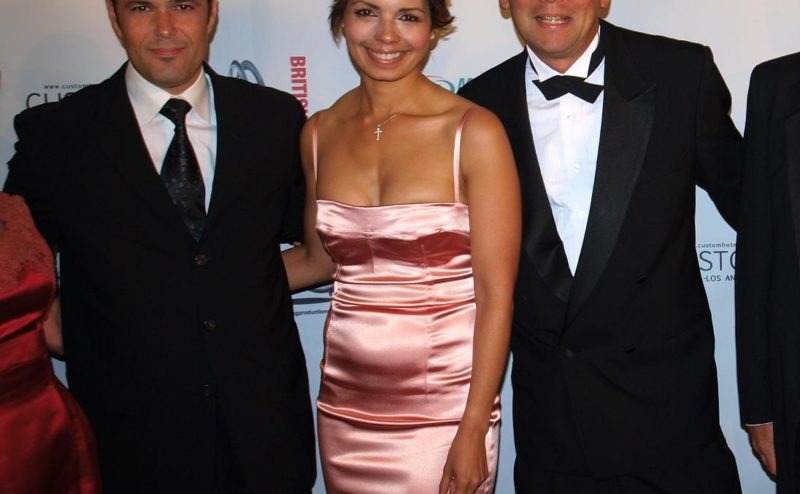 Share
Spring showers bring May festivals and May festivals bring June award announcements, the Brattle issues a call for trailers to 'smackdown,' and perturbed viewers storm out of Boston Film Night... the June 2009 report of industry news, festivals, and happenings.

Native Public Media is gathering data on media and Internet use among Native Americans. The organization asks that persons who are Native (either on-line or off-line), to complete this survey.

If this is your month for networking or education, or just good ol’ moral support, head over to the Making Media Now Conference on June 5th at Bentley College in Waltham.

Or sign up for a week-long workshop Writing the Short Film this month (June 22-26) at MassArt to write your short screenplay with award-winning writer/filmmaker (and founder of NewEnglandFilm.com) Michele Meek.

You can also just sit back, relax, and watch movies at: the Newport International Film Festival orThe Connecticut Film Festival, which both run June 2-7.

Cineslam (Vermont’s “GLBT Liberation Short Films Fest”) will be held in Brattleboro and Guilford, VT the weekend of June 26-27. It’s planned in cooperation with the Kopkind Colony, where in a totally different endeavor — organized by Center for Independent Documentary — doc filmmakers and their mentors will gather for a weeklong retreat August 2-9.

This month is your last chance to submit to the Online New England Film Festival curated by NewEnglandFilm.com and Women in Film Video/New England with screenings online and at the Coolidge Corner Theatre. Late deadline is June 1 and special Withoutabox extended deadline is June 15th. Submit your entry.

The postmark deadline for entry to the Annual New England Student Film Festival is June 15th.

Back on the Cape, the Provincetown Film Festival is this month, June 17-21. The increasingly attractive line-up includes a Filmmaker on the Edge Award for Guy Maddin and an acting award for Alessandro Nivola. Strand Releasing will take home the 2009 Lifetime Achievement Award. Strand has been behind the likes of Hal Hartley, Gregg Araki, and more recently Fatih Akin’s The Edge of Heaven. Visit www.ptownfilmfest.org for details.

Always a celebrity-sighting sure thing, the Nantucket Film Festival (June 18-21) promises hilarity from “the island’s own” Ben Stiller (his folks are residents) on a panel about comedy. Harold Ramis will be the honored for his screenwriting this year, with an intro planned by NBC News anchor Brian Williams.

The Brattle Theatre is looking for teams or individuals to create an original trailer for the fictional movie Union Street by July 2nd. Contenders will duke it out at a smack down on July 16th.

Self-proclaimed “controversial and antagonistic comedy filmmaker” Kevin Anderton had a few words for NewEnglandFilm.com founder and publisher Michele Meek at last month’s Boston Film Night. It turns out her documentary Conversations With Women: Masturbation drove some audience members to exit the theater. (Jury’s still out on whether or not they were going to, uh, watch TV, or pray the rosary.) Either way, Anderton said to Meek, “I’m so impressed — three people left during your screening! Even I can’t make that happen with my films and I try. We’re definitely working on your next project together!” For a list of the BFN winners, one of whom we profiled last month, click here .

Last month the Quay brothers received the 2009 Coolidge Award. This month, Mike Sullivan considers the event and the contribution the Quays have made to both animation and the cinematic arts.

John Bain, Celeste Parr, and Michelle Muldoon wrote screenplays that amply impressed BU professor (and contest judge) Debbie Danielpour to pick up the top three prizes, respectively in the 2009 WIFV/NE screenwriting contest. The awards were handed out in person at a celebration at the end of last month.

You know, it really can’t hurt to email and tell us what’s going on in your film life. We like hearing news like the fact that Boston film producer, Dean Huh, in the photo above (right), was in Los Angeles in mid-May and received a special achievement award at the British Film Festival Los Angeles. Thanks, Tony Bennis, for staying in touch. And way to go, Dean!