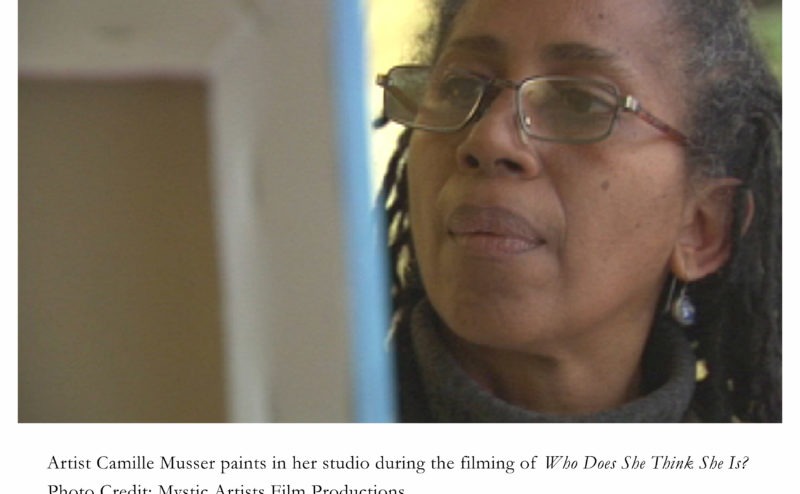 The Vermont nonprofit, Focus on Film, runs The Green Mountain Film Festival. They exist to provide public film showings of cultural, social and historic interest, to sponsor discussions of such films, and to provide an opportunity for independent filmmakers to exhibit their works.

Festival director Donald Rae elaborates on the festival’s major challenge, “First and foremost, we’re a curated festival, so we don’t invite film submissions. We track down films that we want to show. It’s really a year-round operation, but we’d be otherwise overwhelmed by submissions.”

Green Mountain doesn’t give prizes, as they don’t want to turn it into a competition, explains Rae. “We also strive to achieve a fifty-fifty balance between documentaries and narrative, as our audience appreciates both categories very strongly. Additionally, we prefer to work with local businesses rather than big commercial sponsors.”

But what kind of a film, documentary or narrative, does the Green Mountain Film Festival actively pursue? Rae continues, “On the narrative side, we seek strong films that will stand the test of time, films that may not otherwise be widely-released, films that we think people should really have a chance to see. As for documentary, we’ve always had many to choose from, although we have a particular affinity for musically-themed nonfiction work.”

“Vermont has a very strong attraction for documentaries, and there are many active documentarians based here. Last year in particular we had a strong showing from them. For narrative filmmakers, it’s a relatively smaller, but still strong, community. This year, we’re showing an unfinished film and taking a behind-the-scenes look at George Woodard’s local film, The Summer of Walter Hacks.’

As for Vermont’s production resources, Rae says, “There are more than you’d think, but it doesn’t really compare with Rhode Island or urban Massachusetts. There is a small studio in Rutland, VT — Edgewood Studios — but most filmmakers often use resources from a wider area, such as Boston. It’s a scene which may become stronger in years to come.”

Rae says that in the past couple of years the festival has sold over 10,000 tickets, which is a big deal for a town of 8,000 people. “We’ll be running two full-time film venues, and this year we’ll have special guest filmmaker Godfrey Cheshire, a specialist on Iranian film.”

The Women’s Film Festival is a nonprofit event, all proceeds of which are sent to the Women’s Crisis Center of Windham County, whose mission is to prevent violence against girls and women.

March is Women’s History Month, and as festival steering committee member and chair of the film selection committee Merry Elder explains, “We’re a bit unique. Our special events are not limited to only filmmaker Q and A, but panel discussions and events linked to various organizations. We’ve had things like jump-roping exhibitions and all kinds of fun events.”

“Of course, our major challenge is that we’re entirely volunteer run, with 35 organizational volunteers and 60 festival-specific helpers.” But keeping costs low ensures a profit for the festival’s beneficiary, the crisis center.

Inclusion in the Women’s Film Festival is competitive. Elder says, “It takes us about four months to narrow our program down to 25 to 30 films. We try to balance between narrative and documentary, different interest groups, and a broad range of topics. We like to show Vermont-made films, but we feature movies from all over.”

One film made in the region also features artists from Massachusetts and Rhode Island; Who Does She Think She Is?, by Pamela Tanner Boll, screens at both Vermont festivals this month.

“The great thing about Vermont is that being a small state, there’s a community between filmmakers up here. They know each other more and help each other out. It’s scenically beautiful and I think that it’s an untapped resource for creativity,” says Elder.