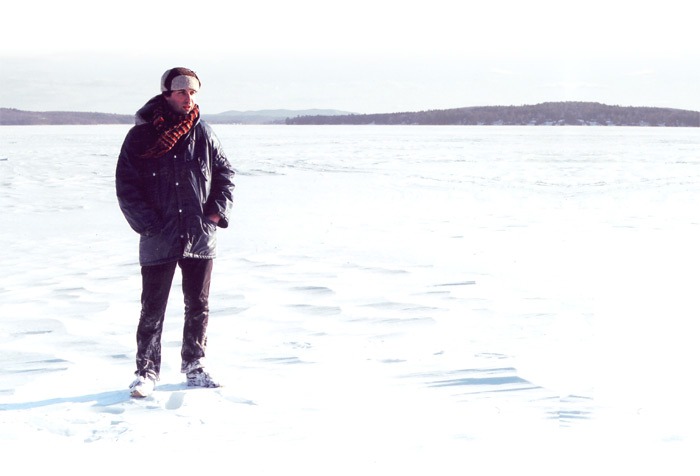 Share
A report of news & happenings in the local industry for June 2006.
Email news to news@newenglandfilm.com.

New Hampshire Writers’ Project continues its newest initiative, the New Hampshire Writers’ Trail, with a stop in the Monadnock Region for an afternoon of reading, discussion, and discovery with writers Ernest Hebert, Howard Mansfield, and Richard Ober. The focus will be Ernest Hebert’s novels set in the fictional town of Darby, NH, which is based on his native Keene. Cosponsored by the English Department at Keene State College, Hebert’s alma mater, the Writers’ Trail meets Saturday, June 10, 2006, 2–4:30 p.m., in Rhodes Hall, Room 203, at the college.

Destination World has launched a series in Lowell, Massachusetts which features movies, art, dance, workshops and food from another culture each first Thursday of the month through April 2007.  June features Portugal and July, Zimbabwe and in August, New England Roots.  For more information, visit www.destinationworld.org.

The Vermont International Film Festival is proud to celebrate Vermont filmmaking with a special juried Vermont Filmmakers Showcase. A screening of juried Vermont films will take place during the festival.  Entries will be eligible for consideration for the Goldstone Award given to an emerging Vermont filmmaker. Submission deadline is July 15, 2006.  For more information, visit www.vtiff.org.

The Connecticut Film Division jumped on the tax-credit bandwagon with a new set of rules to create incentives for films to be shot in-state.  For more information and the rules, visit http://www.cultureandtourism.org/cct/lib/cct/TaxCredits.pdf.

The Maine Film Office has reopened its telephone Production Hotline.  People wanting updates on new productions and other information can call the hotline at 207-624-7851 to hear recorded information.

The 48 Hour Film Project will come to Providence, RI for the first time.   Amateurs and pros alike can register to write, direct and edit a short in 48 hours as part of the contest which will take place the weekend of July 14, 2006.  For more information and to register, visit
http://www.48hourfilm.com /providence.  As part of the event, an Actor’s Audition night will take place on June 26th.  All films will screen at the Columbus Theater on Tuesday, July 18, 2006.

The Brotherhood series premieres on July 9th and the premiere is on Showtime on Demand starting June 24th. Set in a fictional Irish neighborhood in Providence, Rhode Island known as The Hill (although the series is actually shot completely on location in RI), the series explores what lengths people go to achieve the elusive American dream. For more information, visit http://www.sho.com/site/brotherhood/home.do.