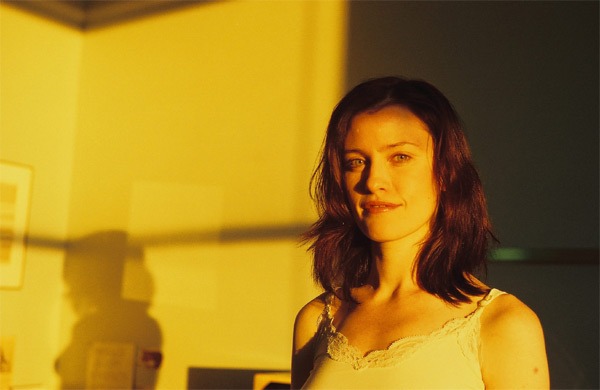 Share
A report of news & happenings in the local industry for October 2004.

Cappa Productions and Miramax Films have begun pre-production on "The Departed" which is planned to be partially shot in Boston, Massachusetts. The film is scheduled for a release in 2006 and will star Matt Damon and Leonardo DiCaprio.

Ed Burns (of "The Brothers McMullen" and "She’s The One") has written and is scheduled to act in a currently untitled project with scheduled shooting in Massachusetts about Cam Stonehouse who comes out of retirement to join a semi-pro team called The Townies.

The Maine Film Office spent this summer drafting new film incentive proposal with the hopes of bringing it to the state legislature later this year. After much research, they have decided to follow the model by the state of Louisiana — offering labor incentives for companies that hire within the area. So far response within the government has been positive, although it still isn’t a fiscally friendly environment. The state has been working with representatives from MPAA and the Association of Independent Producers and will be seeking out other media organizations as they move ahead.

"Victor in December," a comedy/drama written and directed by Douglas Tirola will shoot in Westport, Connecticut for a 2005 release. The film follows a group of childhood films between Thanksgiving and New Years.

The Ryan Combs film "Straight Out of Compton 2" filmed in L.A. and Portland, Maine is currently in post-production and scheduled for a 2005 release.

The 15th edition of The Vermont International Film Festival will be held October 13-18, 2004. For program and more info, see www.vtiff.org.

The Boston Fantastic Film Festival will run from Thursday, October 14 – Monday, October 19. Screenings will take place at the Brattle Theatre in Cambridge, Massachusetts.

The New Hampshire Film Expo will feature screenings, seminars and workshops in Portsmouth, New Hampshire on October 15-17. Some New England films to be featured include: "Call Me" by Michael Nicholas; "Dirty Dingo" by Jeff Clegg; "End of the Season" by Benjamin Zaimes and about a dozen others. Visit www.nhfx.com for information.