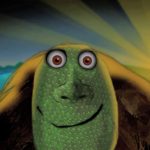 Mylo, an odd little monster boy, lies awake at night, worrying that "something" will come through his window. His befuddled but well-meaning mother buys him some clay, and he sets about trying to make a stature of this "something" he's afraid of. Finally, he has a dream encounter and confronts his fear. 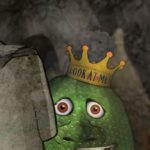 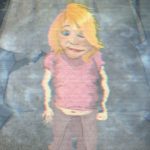