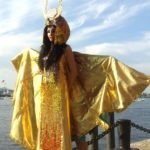 When Napoleon traveled to Egypt in 1799 his archaeologist Pierre-François Bouchard discovered the Rosetta stone, mummies and statues of Pharaohs which were later confiscated by the British in 1801. Bouchard also discovered the gold crown of Cleopatra which he hid from Napoleon and the British and brought with him on an expedition to the Caribbean island of Saint-Domingue. In dire straights he sold the crown to a Boston sea merchant shopping for sugar cane. 200 years later the gold crown is spotted in Boston (valued at $20-30 million) and the streets are alive with people scouring the city searching for Cleopatra's Crown 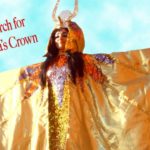 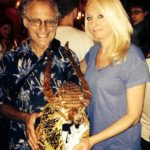