Karen Moss in the Studio 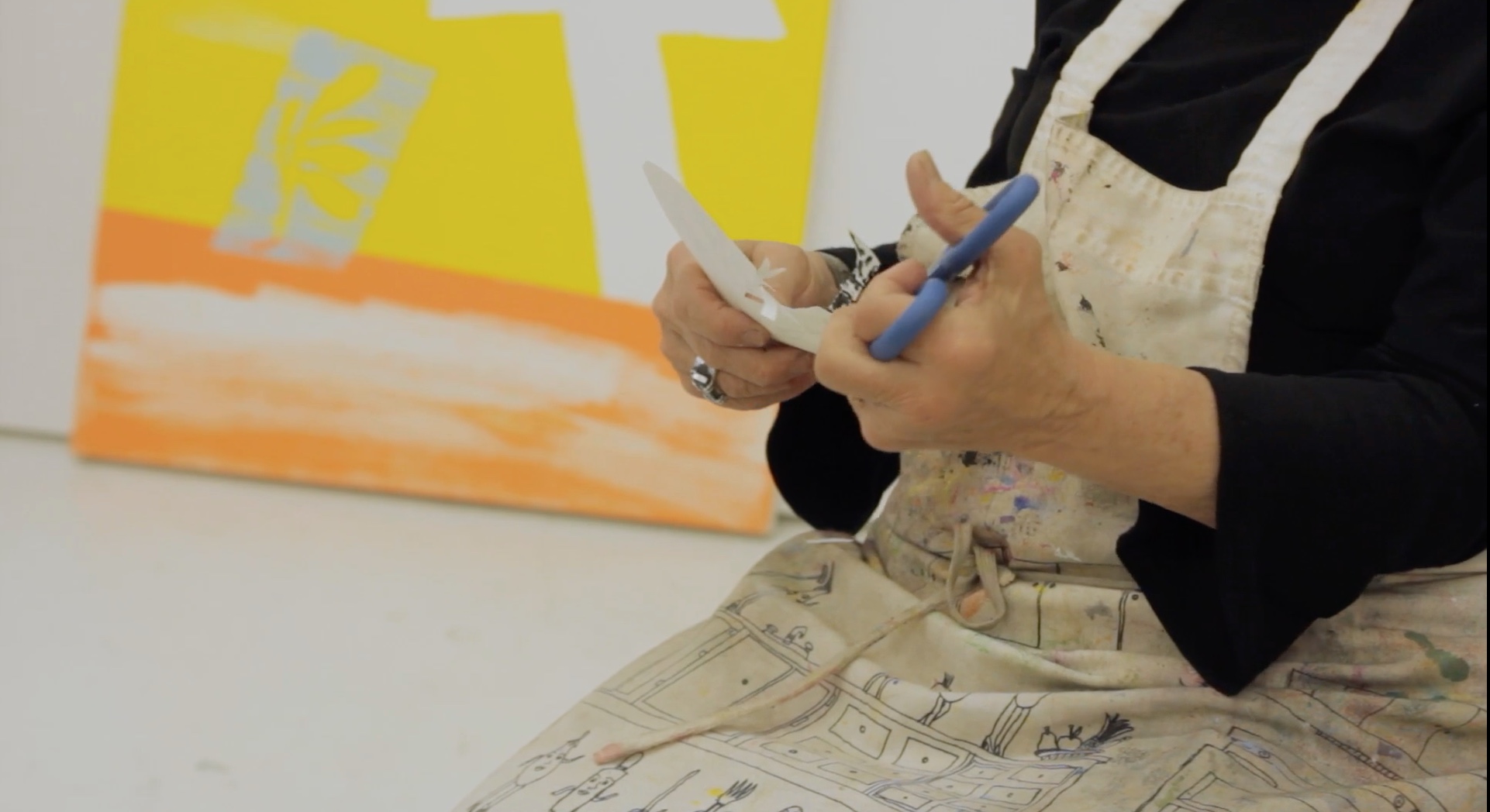 Boston-based artist Karen Moss explores social, historical and environmental issues through a variety of media including drawings, paintings and collage. 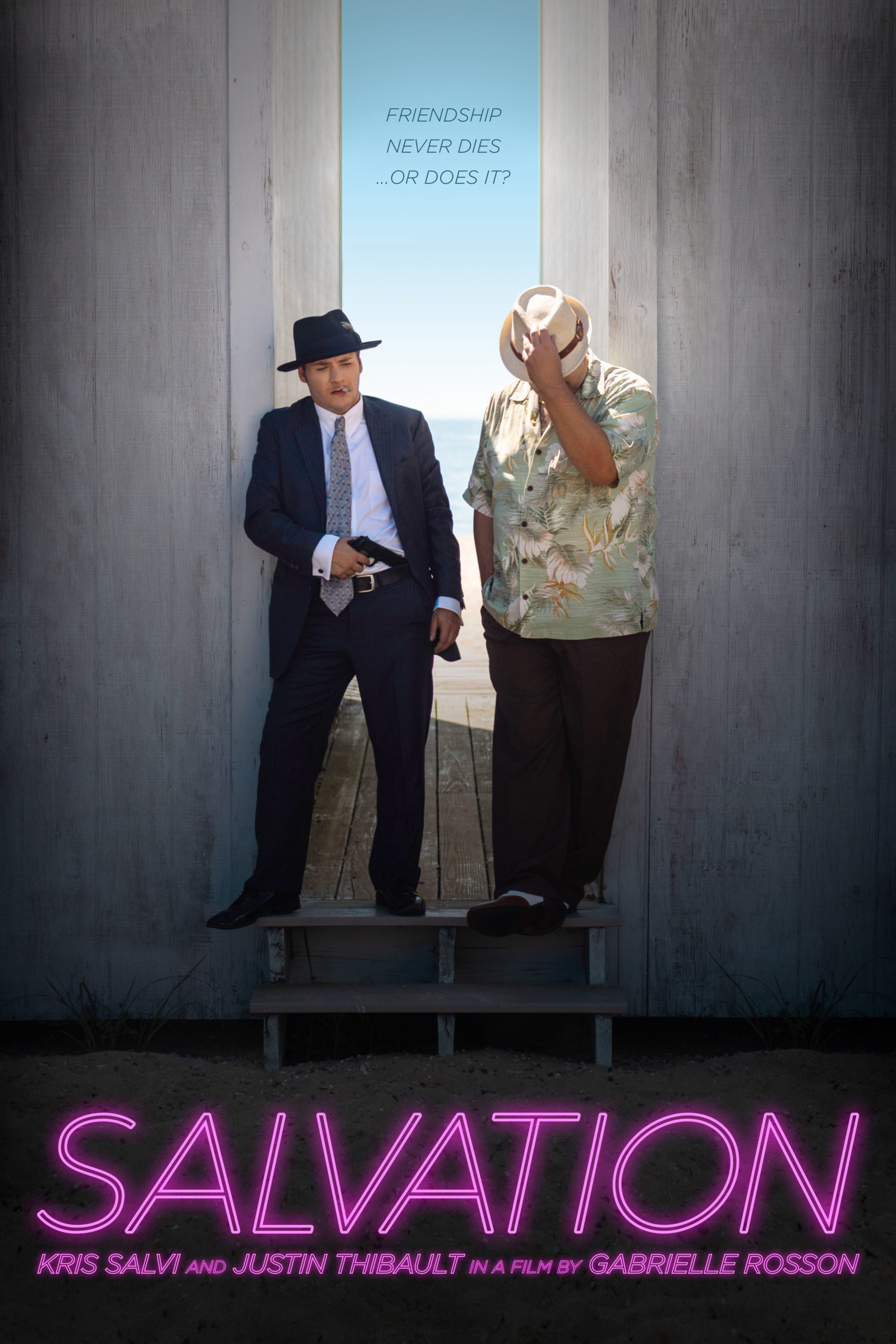 Salvation is a 1950s period piece about friendship, betrayal, and revenge. When two long-lost friends reunite under strange circumstances, they’re forced to face the consequences of their past, even if it means losing each other forever.

Riss Goodwin is mother, wife, and a reinvented actress who resumes her dreams to get to Hollywood and become a famous actress. She is therefore excited to audition for Medea the Musical in Chinatown, an avant garde iteration with music. However with in-laws coming in five hours with a two hour audition process, counting traffic, she is severely pressed for time.

As she jumps into her work she hears “the wheels on the bus go round and round” and her world alters and she grows younger and younger. In this undesired memory, Riss becomes the child version of herself, Rachel. Rachel and her brother Sang Duk are paid off to be owned by an orphanage. The children scream for their father and the musicality of the screams push Rachel back to reality and Riss’s is surreal. Her eyes land on on the “wheels on the bus.” Riss fiercely turns the program off. She knows she must stay on task.

She looks around the house and grows sick by the mess a toddler can create. But with love for both her husband and son, she does her best to tidy up. Once she enters into Hosu’s (meaning lake in Korean) playroom, she grows envious by the abundance of his toys, books, and play items. She locates a book given to her at her baby shower, titled: BiBimBop – a Korean rice dish and takes a moment to read. She wants to wean away her ghosts.

However as she moves through the pages, she is jerked inside another memory. This time a ghastly series of events leave her naked with black and blue eyes. She is crying and in severe pain. Riss remembers this moment vividly. A friendly outcast brings Rachel clothes and carries her out.

We see Rachel shortly afterwards, staring in a mirror looking at herself in a ripped, tattered and stained yellow dress. She utters yellow dress, growing happier with each utterance. She smiles. Rachel sees herself for the very first time.

animation, not as it seems, premiere 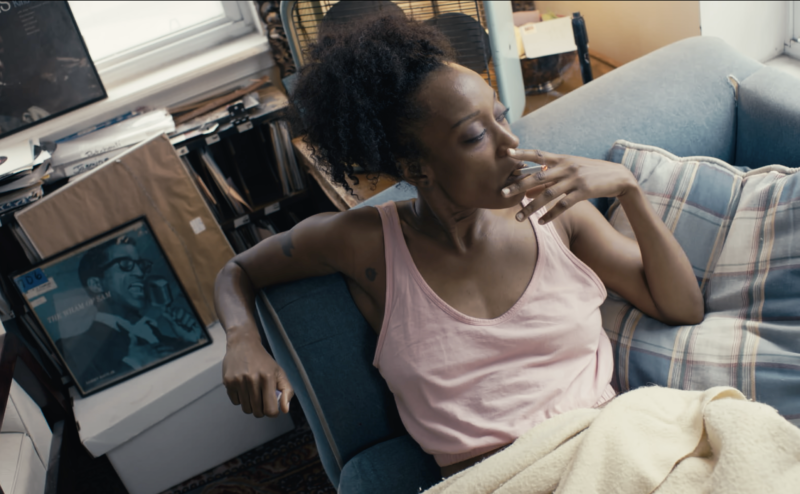 Two siblings struggle to coexist with their vice-riddled single mother. 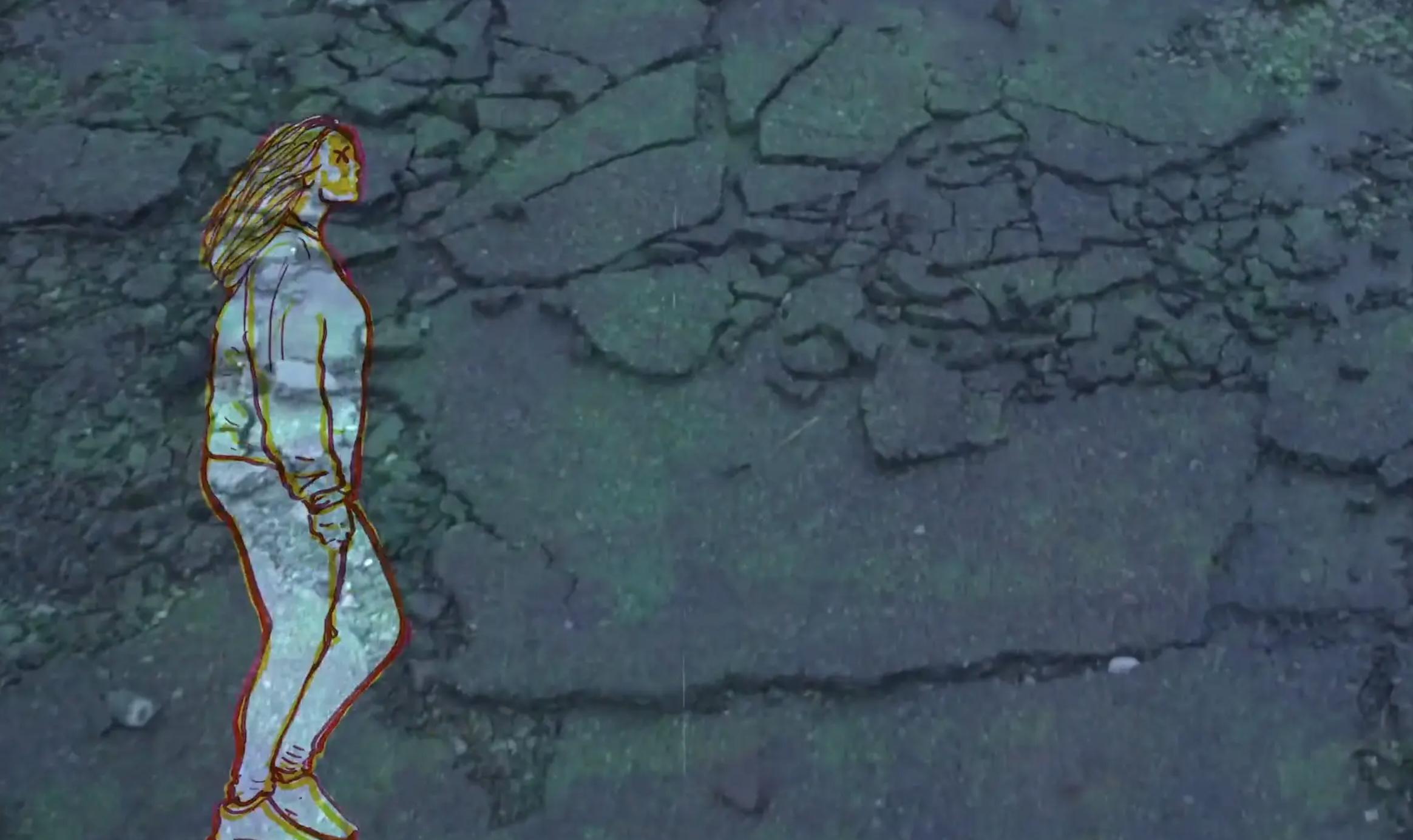 A film that shines light on a city left in the dark.

The Epitaph of Marwa Stein 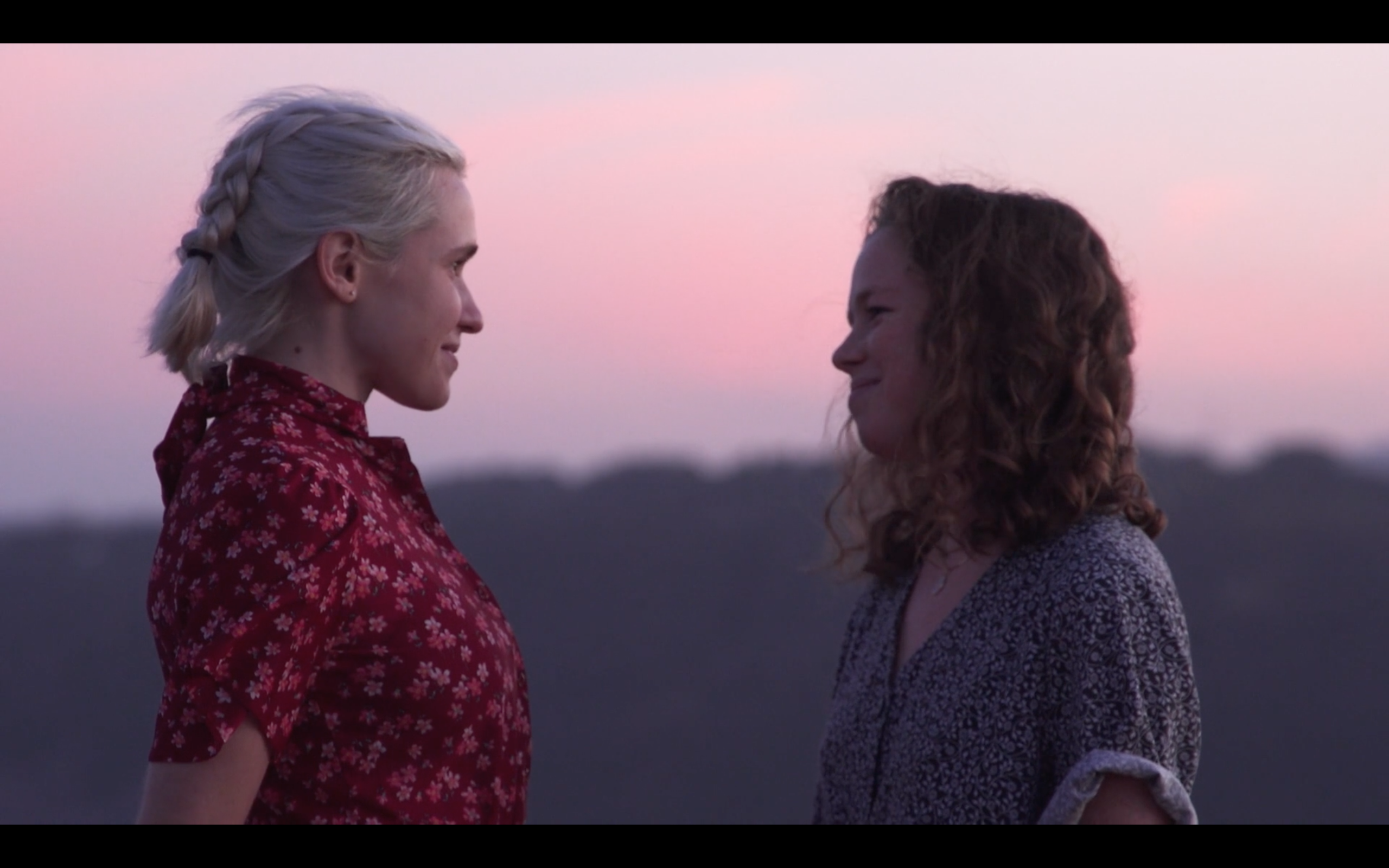 A woman’s life, as told after her death. 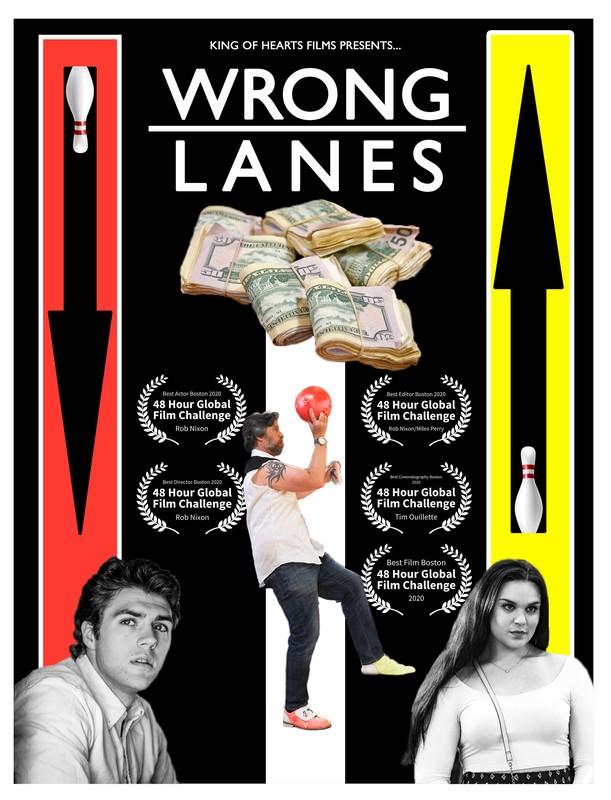 It’s time to introduce your boyfriend to her Father, will he “Strike” out? 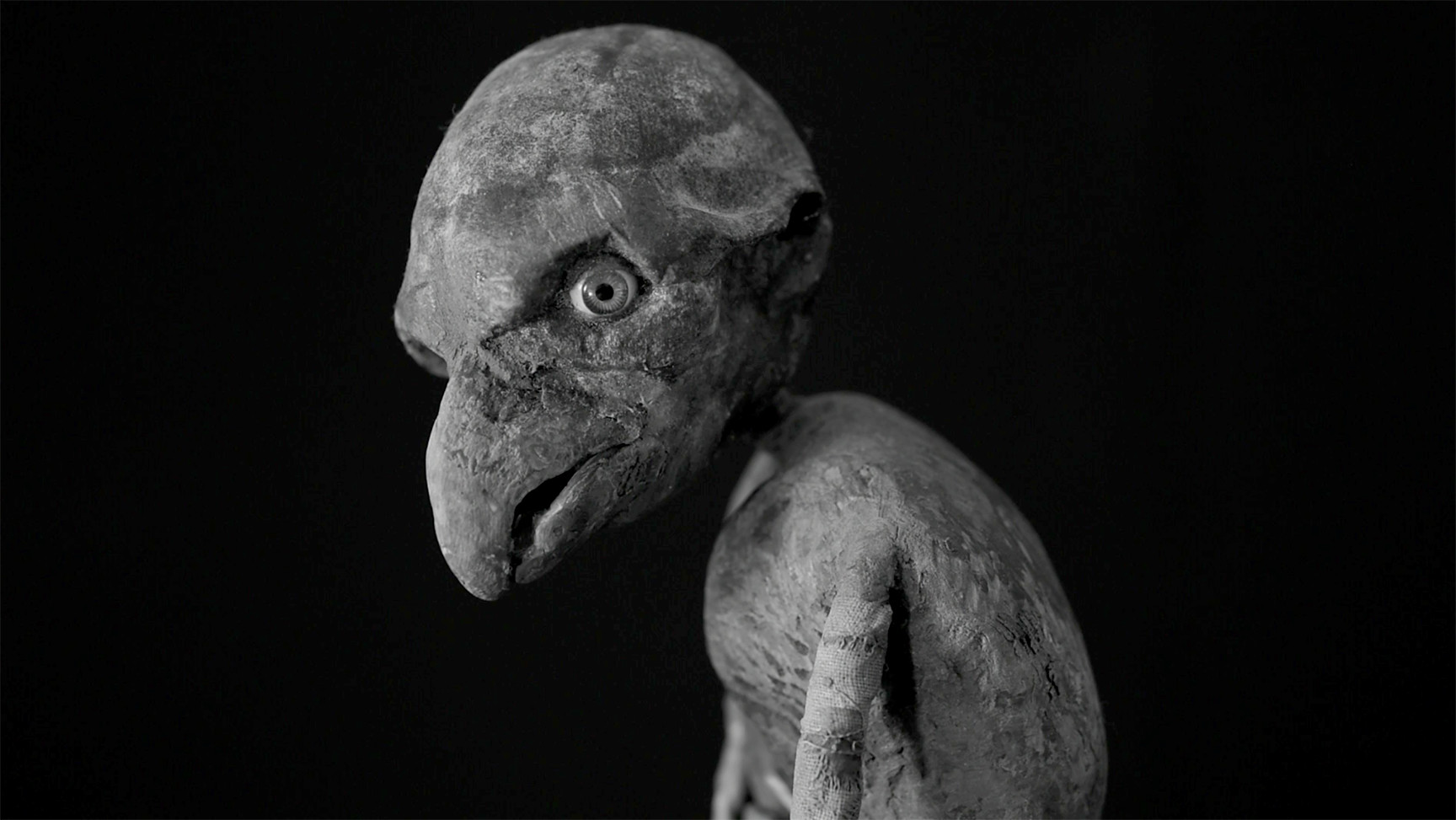 Fear and the Unknown 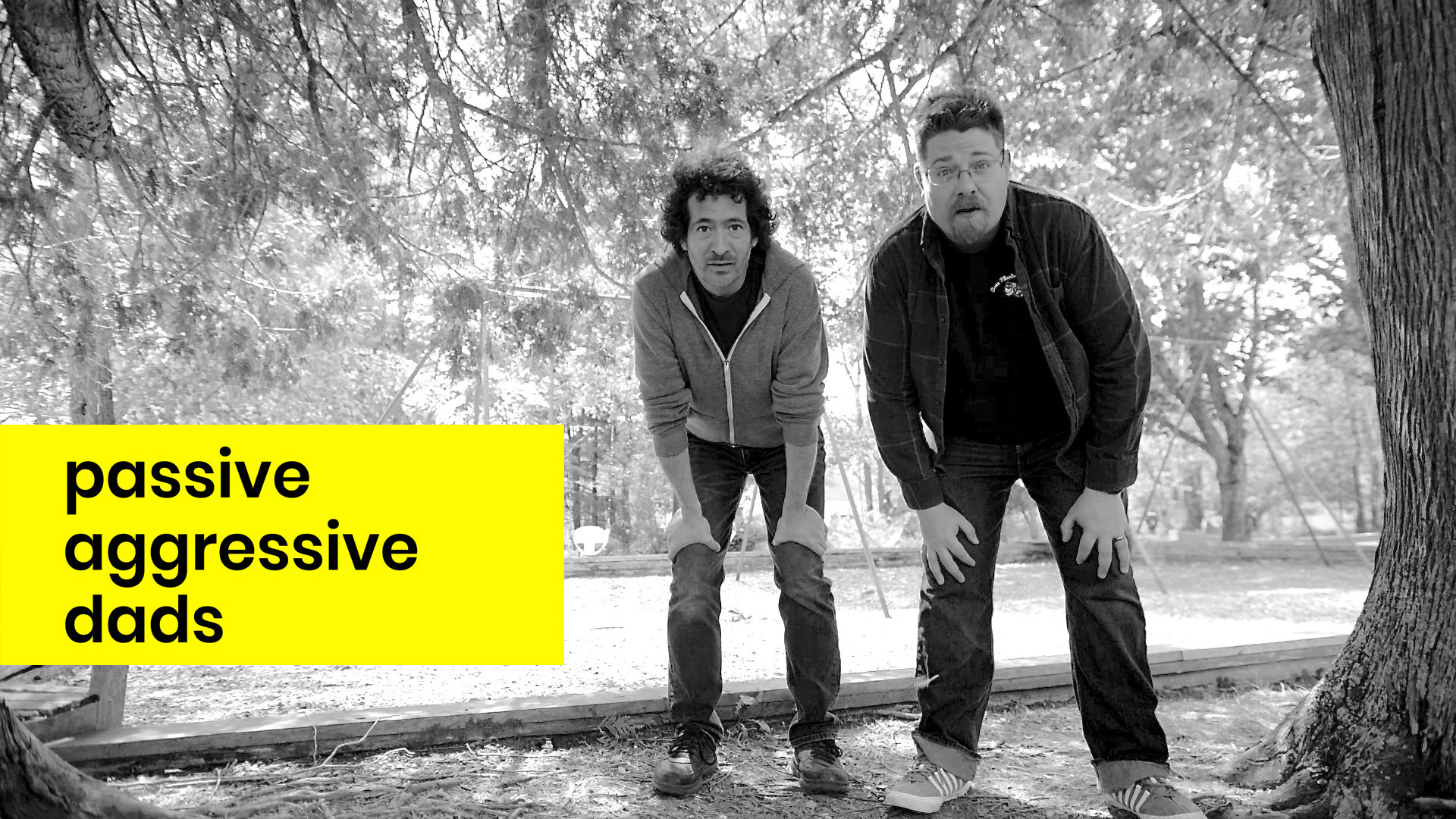 Two middle-aged dads just want to spend a quiet day with their daughters at the park. But when an obnoxious group of teens drive by, too fast and too loud, it spurs these aging, disgruntled dads into a self-righteous act of passive-aggression. 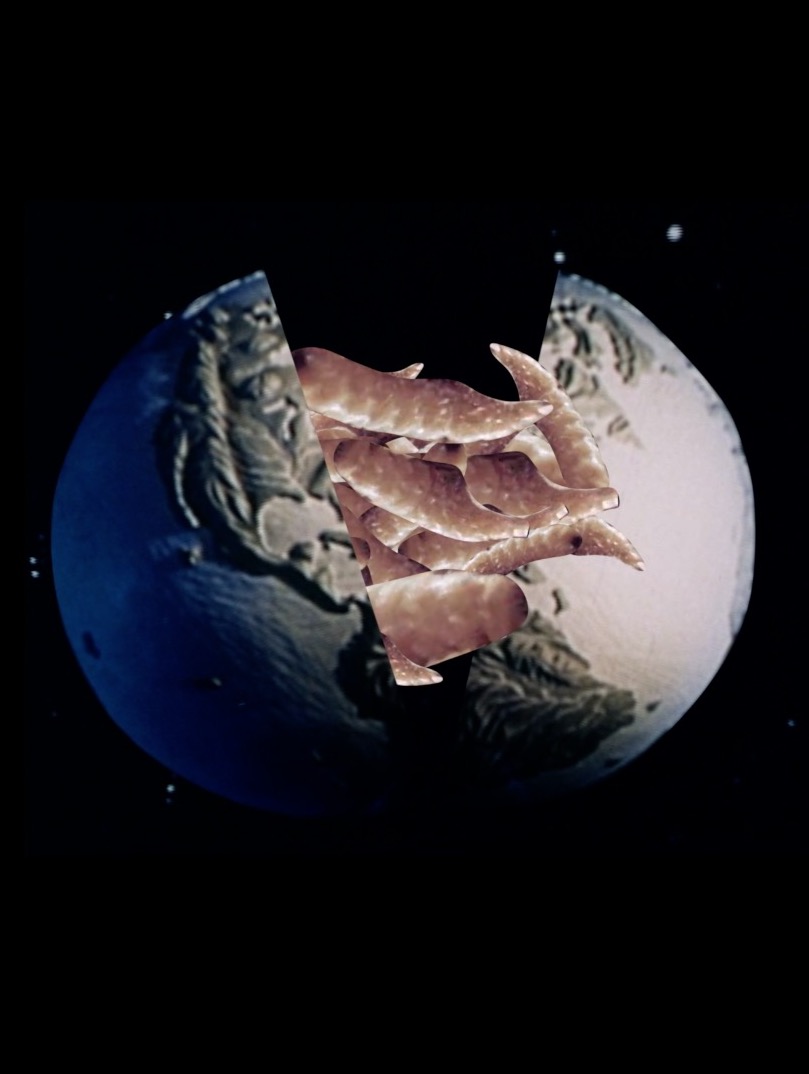 During this surreal moment in history, every day comes with a new emotion and a new narrative. If my job as an artist is to reflect the world in real time, it seems only fitting to “sketch” days as they come and go. My VIDEO SKETCHBOOK is a diary of four months in quarantine, filtered through my imagination via original footage and animations, archival footage, and stock images. In each entry, I hold moments in my hand and examine them before they shape-shift and flutter away.