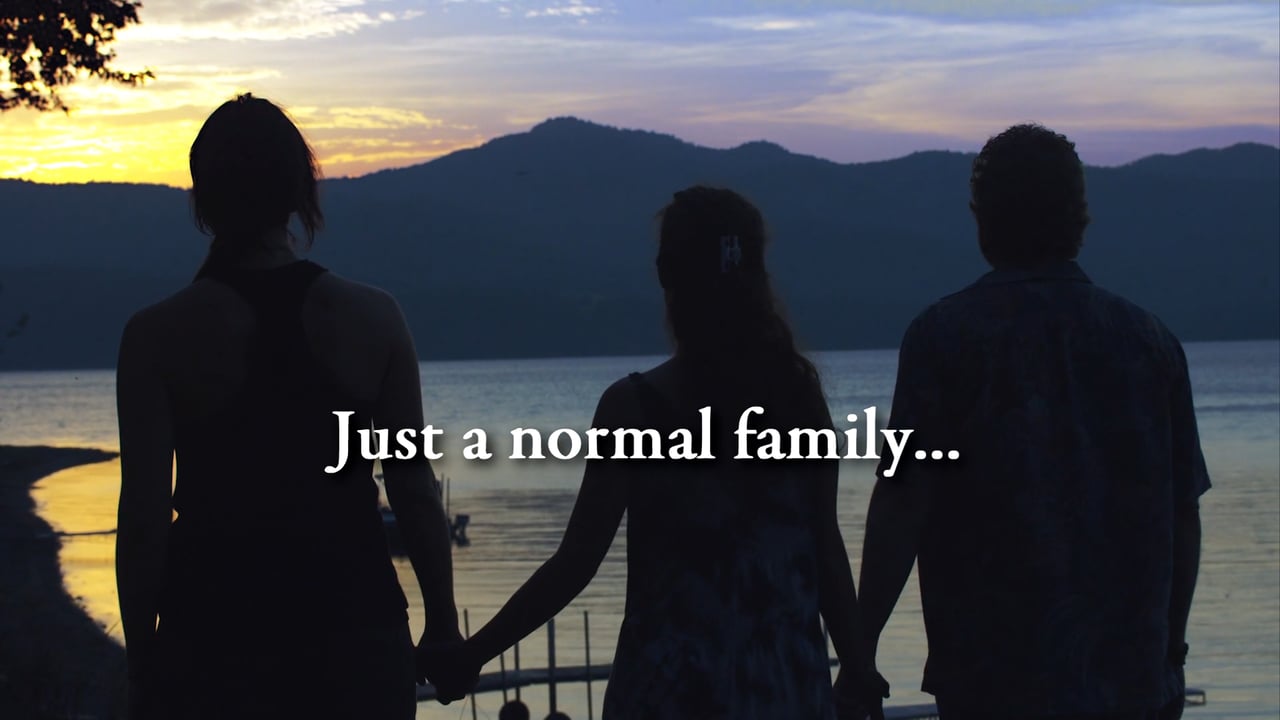 A funny and heartwarming story about a fractured family on vacation that discovers just how deep their love can be. 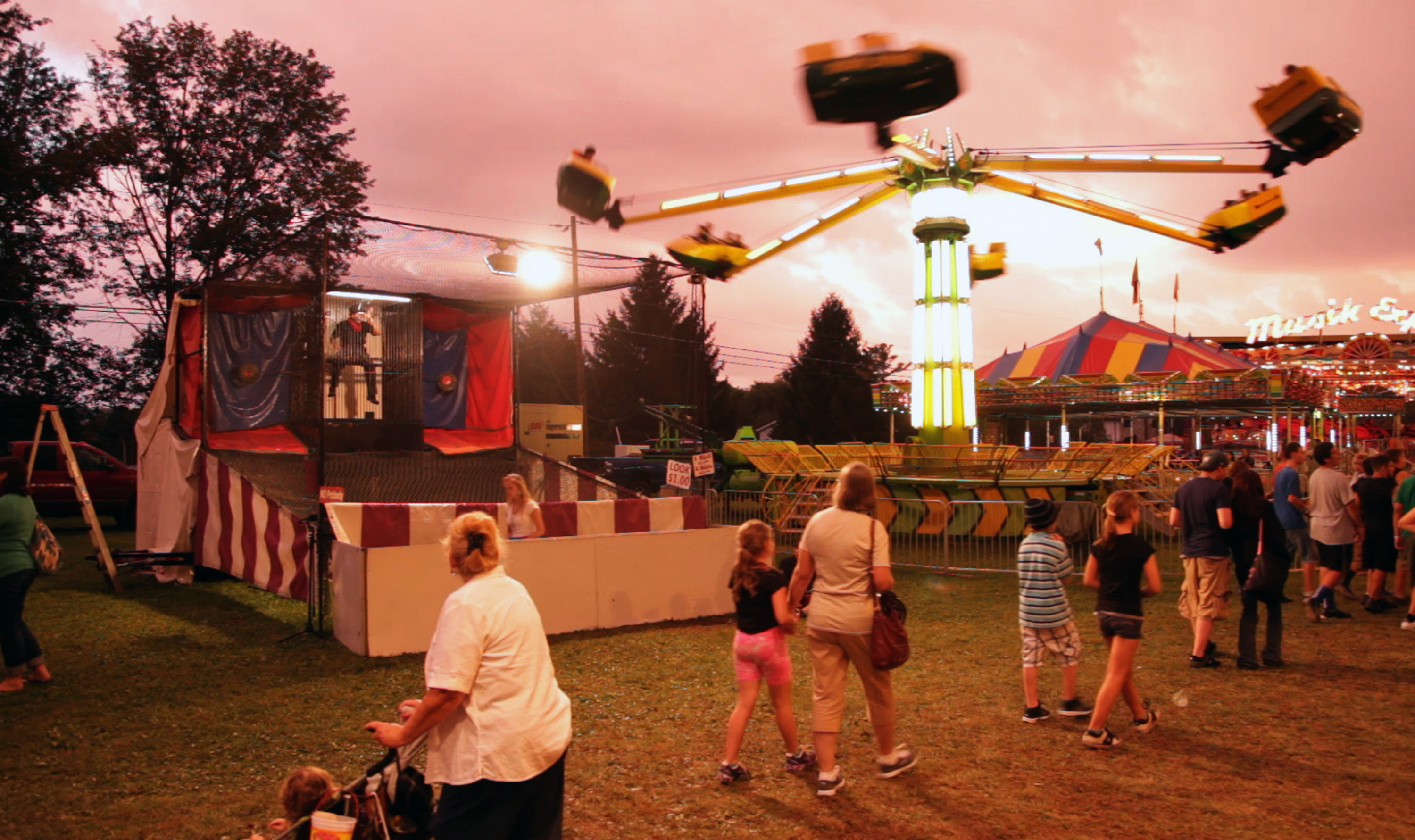 Three men work as dunk tank clowns in carnivals across the north-east. The job requires quick wit, a thick skin and physical stamina. It was once easy money – but times have changed.

We learn the tricks of the trade – how to lure the suckers, how to work the crowd.
Tom has a “Sunday school” game – good-natured and witty. Terry pushes the boundaries of taste – and the crowd gets ugly in response. Kenny, the veteran, just seems a bit tired. They blame dwindling interest on “political correctness.”

A poor family, having received tickets, must struggle through the gloomy, impoverished, sometimes surreal eastern European countryside to bring Grandma to the American Cinema.

Luthier: One who makes stringed musical instruments, as violins or guitars. (Merriam-Webster)

This is the story of two men who find friendship through building musical instruments.

Sunburned face, scratched up knees; my garden’s choked with zucchinis! Every August, Vermont gardens go viral with gigantic zucchinis. Hidden under enormous leaves, they grow so fast in summer’s heat that they become oversized and tough before gardeners know they’re there. Free zukes can often be found at the ends of people’s driveways. But what if all your neighbors have the same problem? What if nobody wants them? And what if you forget to, say, lock your car? Desperate times call for desperate measures!

11 Paper Place is a love story about two 8.5 x 11 sheets of paper that magically transform into paper people as they are spit out of a malfunctioning printer into a recycling bin. 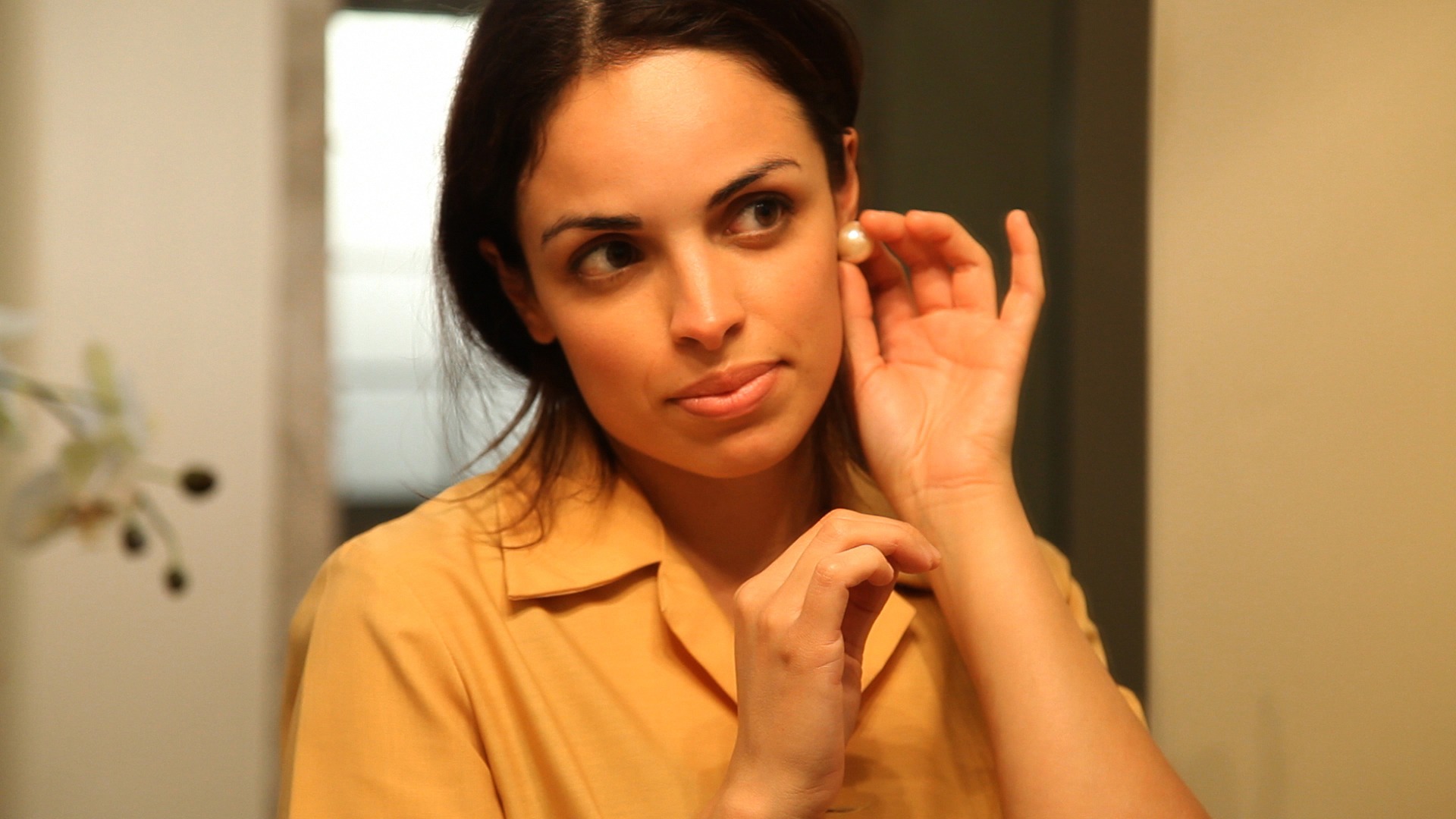 A maid finds herself alone in a mansion and thinks she’s found the secret to happiness in how the other half lives.