Three estranged siblings reunite in their ancestral home in Maine to attend to the unpleasant business of their mother’s passing. As they confront each other about their past, the future of their family hangs in the balance. 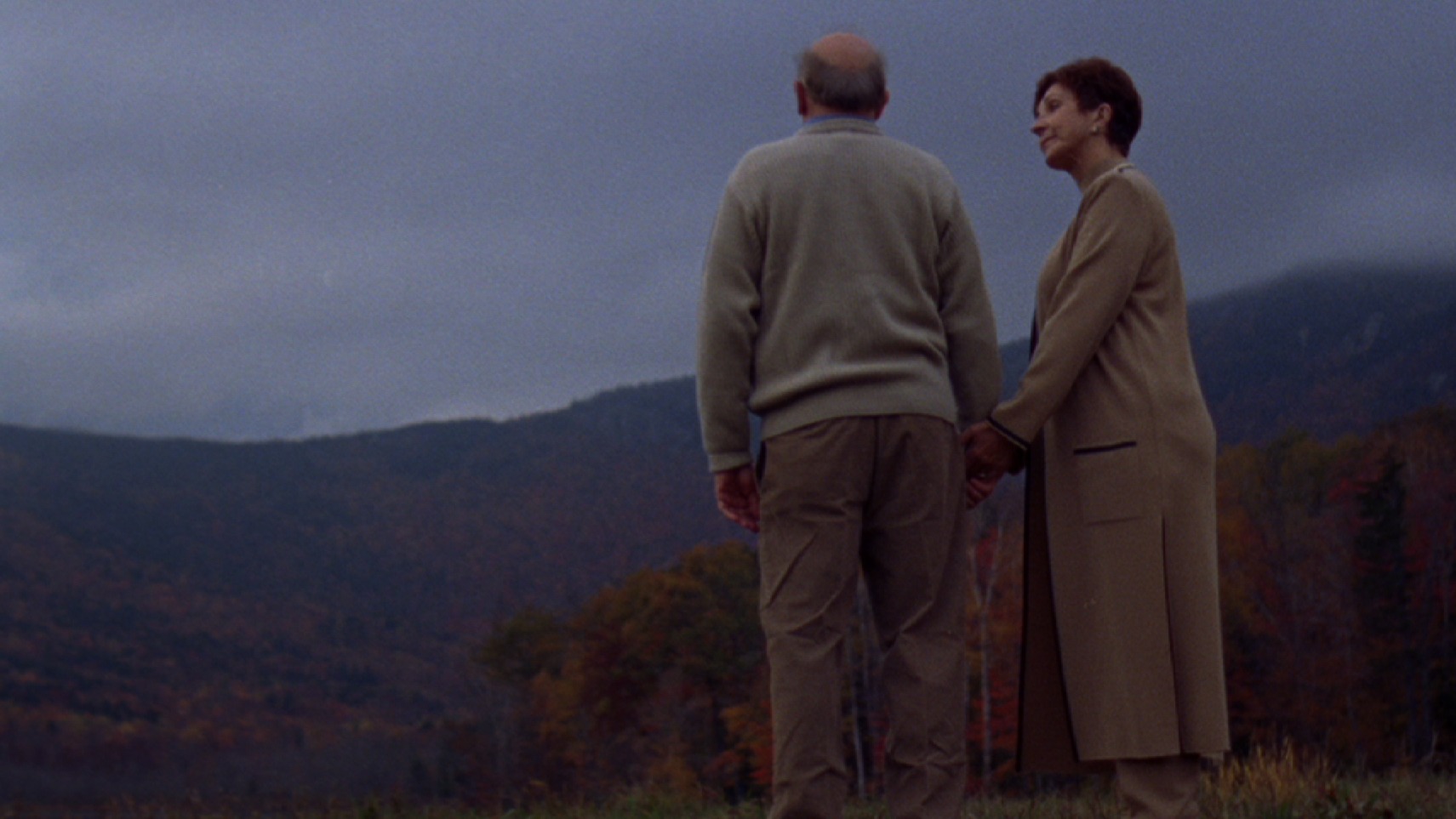