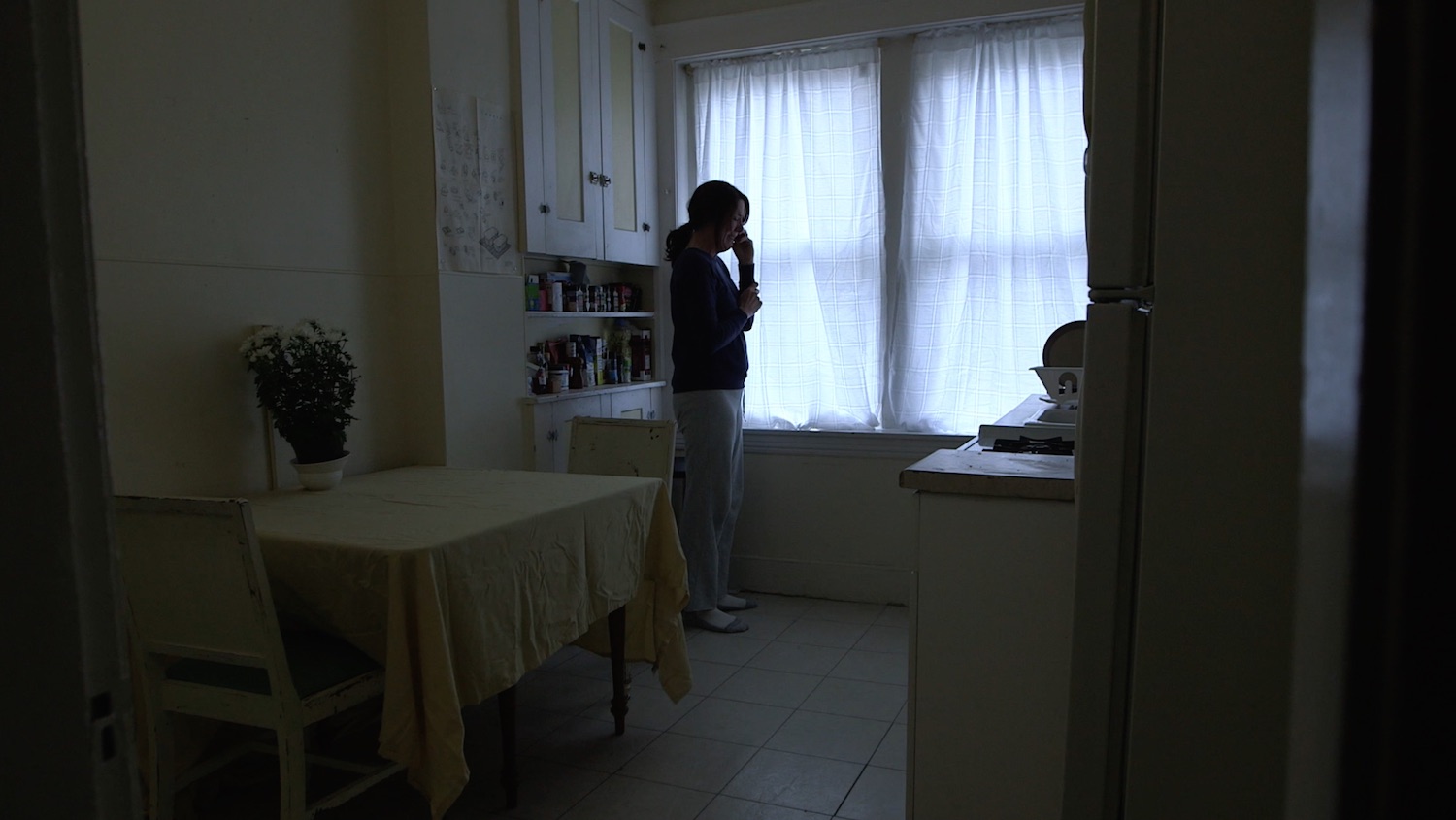 A short film, following a mother’s battle of discovering how to save her son from himself.

Hope is a successful photographer. Introverted and quiet, her demeanor plays in stark contrast to her glamorous work environment. When she learns that her sister Ella has passed away, Hope is stunned… until she begins to receive text messages from her. Are they for real? Using art as a tool for recovery, Hope begins to accept the fatality of death. She will evoke her sister’s presence – alive and in memoriam.

Set against the backdrop of modern day India, The Theft is the story of four people caught in a situation that sets the stage for the induction of innocent young minds into a class and caste based society. Seven-year-old Arjun and his mother Ira have just moved from the US to Mumbai, India. Pandu, is their new servant and shy eight-year-old Bhima is Pandu’s son. One afternoon, a large sum of money goes missing from Ira’s home and they are all thrown into a storm of revelations when Ira accuses Pandu of the theft. Will they find the truth?

Growing up in a religious cult, Jackie and Amelia, now in their late 30s, meet up once a year at Amelia’s mother’s grave to reconnect and talk about life. ‘Are we broken?’ they ask themselves, only to decide after a topless escapade through their old sect, that they are only bent. Bent is a short film about those life long friendships that thankfully keep us feeling normal.

This film is no longer available to watch online.

Far from C3 is a documentary short which traces the story of Paw Wah, an ethnic Karen woman who was forced from her village by Burmese soldiers to a refugee camp in Thailand. Woven together with archival footage of the Mae La refugee camp where Paw Wah spent seven years of her life, the film highlights her memories of relocation to Worcester, Massachusetts and deals broadly with the experiences of alienation and isolation often times felt by displaced people building lives far from their native countries.

War-separated lovers from Bosnia Herzegovina meet again years later – she a hardened war correspondent, he a seemingly comfortable intellectual – when a fictional account of their story leads both to discover the true secrets and regrets that still bind them together.

How to have the perfect dinner with your family… A short comedy from the award-winning team of Richard Griffin and Jennifer Scharf. 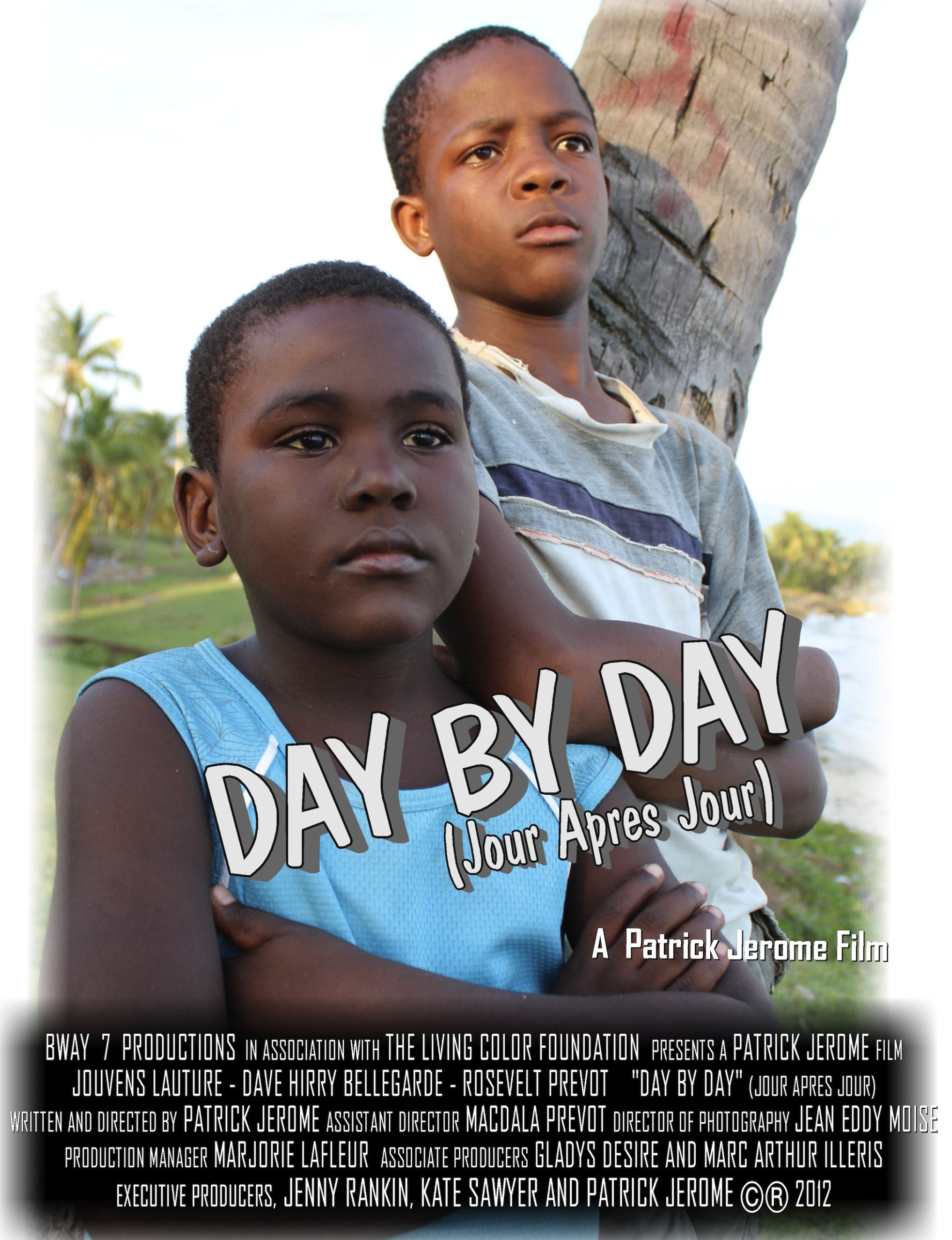 Two boys on a road trip by foot looking for their family after the January 12, 2010 devastating earthquake in Haiti. Every day is a struggle to keep life going. Starring Jouvens Lauture, Dave-Hirry Bellgarde, Rosevelt Prevot and written, directed and produced by Patrick Jerome.