Stephen Pace: Maine Master is part of a series of documentaries about Maine artists. Pace, who spent extended summers in the fishing village of Stonington, Maine, spent 50 years as a second generation abstract expressionist in New York after WWII where he met Gertrude Stein and Pablo Picasso. On the GI Bill in Mexico he met and became a protégé of American painter Milton Avery. Upon moving to New York City he found himself in the swim of the art world making friends with Franz Kline, Jackson Pollack, and Hans Hofmann amongst others. The Whitney Museum accepted his work in their Biennials seven times. This film chronicles Pace and his wife Pam’s last days in Maine closing his studio and summer home while being celebrated by neighbors and the community that loved them most.

Though it has been over a decade since South Africa has become a free and democratic country, human rights violations still occur. Forced evictions of informal settlements, reminiscent of those that occurred during the apartheid regime, have uprooted people from their homes and displaced them in distant locations. Alfred ‘General’ Moyo is one of these evicted persons who have become a part of the Landless People’s Movement in an effort to resist the unlawful and unconstitutional removal of settlements in the Johannesburg area by the provincial government. 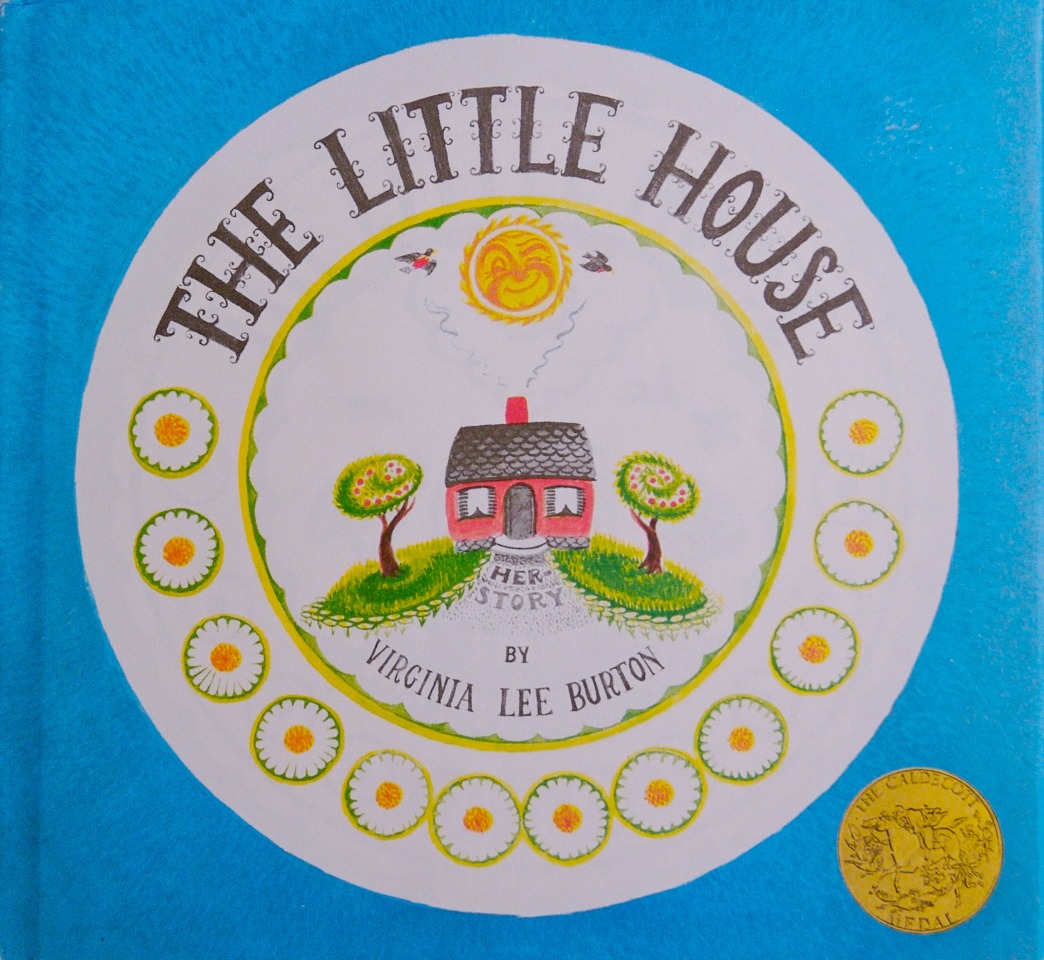 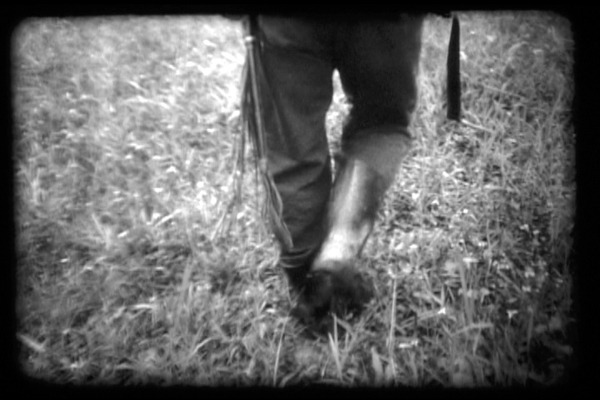 Through a series of interviews conducted with several members of the filmmaker’s family, this film investigates a traumatic event that her mother experienced when she was six-years old. The length of time my mother was there, when this occurred, and if it even occurred are constantly being debated throughout the piece. While memory can be one way of attempting to compile ourselves into coherent individuals, this piece seeks to explore how the boundaries of “who we are” are shaped not only by our own memories but how we negotiate them with others.

I Covered My Eyes investigates childhood notions of threat and safety by juxtaposing TV news broadcasts of tragic world events with home movie footage. The project was first conceived after seeing the televised images broadcast live on September 11 2001, and wondering what children must be feeling upon witnessing this horrific act within our own borders.

Soon after, director Paul Turano wrote a list of the tragic events he distinctly remembered witnessing on TV as a child in the 1970s and early 1980s. By adopting a child’s perspective, the film evokes his experience of learning about the outside world through news broadcasts, and the accompanying realization of threatened safety from forces outside his immediate family and community. As the sense of vulnerability grows throughout the film from abstract threats to more immediate and actual ones, the seemingly innocent and idyllic world of his childhood becomes overshadowed by an increasing awareness of its fragility and precariousness.