The Epitaph of Marwa Stein 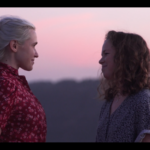 A woman’s life, as told after her death.

New England Connection: Most of the film was shot in and around Middlebury, VT.

Director(s) Bio:: Rachel Friedman is a writer/actor/director based out of Los Angeles, California. She graduated from Middlebury College in February 2019 with a degree in Film & Media Culture. 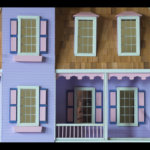 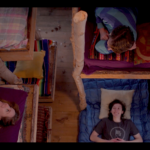