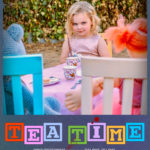 Director(s) Bio:: In addition to "Tea Time" Tara wrote and directed the critically acclaimed horror/sci-fi short film "Earworm," an Official Selection of over 50 film festivals around the globe and winner of 10 awards (including Best Horror/Thriller at the 2018 Online New England Film Festival.) Starring Ernest L. Thomas (from "What's Happening!!" and "Everybody Hates Chris") the film is now available for streaming on Amazon Prime. Prior to that Tara penned and produced the award-winning sci-fi short "The Routine" (Winner of the Most Popular Thriller Audience Award, and the Best Thriller/Jury Award at the 2015 Online New England Film Festival,) and the throw-back comedy "Another Grace & Johnny Adventure: Zombie Island!" She also directed the 80s-themed music video for the song "The Worst Thing" by The Skanx which was shot in Hampton Falls, NH. After 25+ years in Los Angeles, Tara recently relocated to southern Maine with her husband and their two cats.

camp, for the laughs, horror 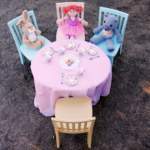 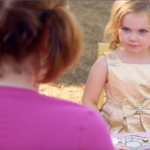