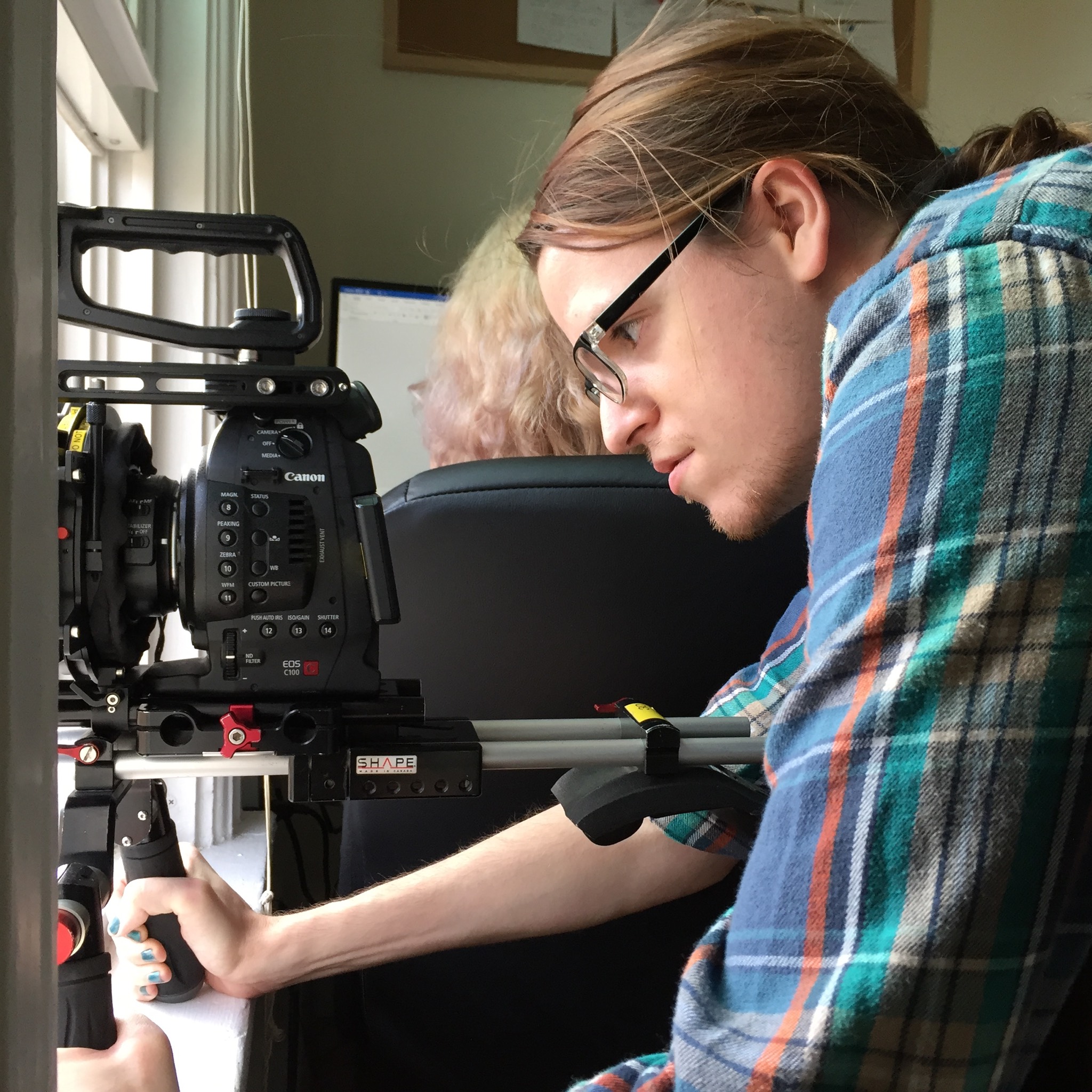 Brice console’s his friend who goes through a lover’s spat only to discover his more manipulative side.

Director(s) Bio:: Malachi was born in White Salmon, Washington but has lived all over the United States. They earned their Bachelor's in Film at the University of Utah. Malachi has professional experience as an editor, actor, and various film crew positions. They also have experience in photography, singing, dancing, and music composition.

Malachi has been making films for the past 10 years, and has received an award for best screenplay in 2016 at the University of Utah Spring Film Showcase. They currently works as a video editor at Boston College and is in their 2nd year in the Graduate film Program at Emerson College. 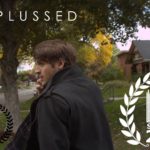