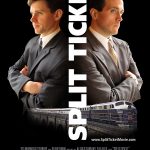 In 1947, newly-minted congressmen/future presidents John F. Kennedy, age 29, and Richard Nixon, age 34, travel to Pennsylvania where they must make a fateful decision. A supernatural drama based on true events.

New England Connection: All cast and crew members are New England-based. The film was shot in southern New Hampshire with one scene shot in Maine.

Director(s) Bio:: Alfred Thomas Catalfo is an award-winning screenwriter, director, and an attorney. He has been a winner or finalist in more than 40 major screenwriting competitions with five different feature scripts. He has written, produced and directed 8 short films that have been featured at prominent festivals, on Entertainment Weekly's Must List, and on Virgin Airlines worldwide. More information is available at www.catalfo.com 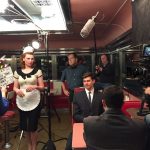 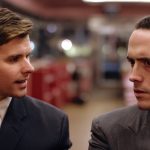