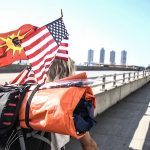 A documentary on homelessness and the journey of Leroy Bailey who’s God-appointed mission is to walk the perimeter of the United States, raising awareness and money to build shelters and hope centers across the country for the homeless.

Director(s) Bio:: A senior at Fitchburg State University, Brian McPartlan is passionate about a wide range of topics, all in the direction of creating positive, healing change in our world. He hopes to help assist in the good fight with filmmaking as his weapon of choice, to expose truths and help others expand their minds and hearts and live more compassionately for the Earth, the animals, and our fellow human beings. 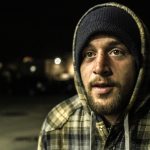 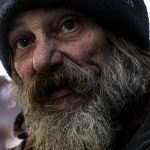