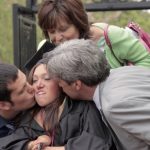 A disabled philanthropist fights against a deadly disease that was predicted to take her life at eighteen months. Now one of the oldest survivors of the condition, she works toward a cure with her organization, Working on Walking.

New England Connection: Alyssa Silva, the star of the documentary, was born in raised in Cumberland, RI. The film was produced by Animus Studios, a video production studio right outside of Providence, RI. It premiered at the Rhode Island International Film Festival in 2016, where it won the award for Best Humanitarian Film. 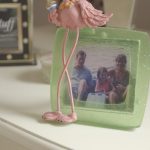 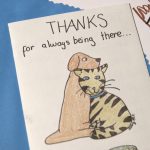