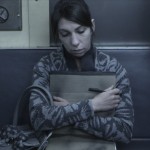 In a dystopia where a person’s social class is determined by their theme song, Louise wants to change her tune.

New England Connection: Theme Song Rebel was written and directed by Luke Patton, who was born and raised in Boston.

Director(s) Bio:: Luke Patton is a Los Angeles based filmmaker, born and raised in Boston, MA. He has a B.A. in Film Studies from Vanderbilt University and an MFA in Film Production from the USC School of Cinematic Arts. 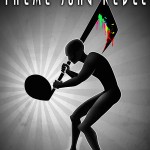 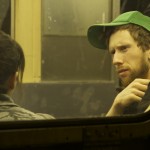