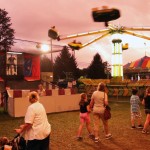 Three men work as dunk tank clowns in carnivals across the north-east. The job requires quick wit, a thick skin and physical stamina. It was once easy money – but times have changed.

We learn the tricks of the trade – how to lure the suckers, how to work the crowd.
Tom has a “Sunday school” game – good-natured and witty. Terry pushes the boundaries of taste – and the crowd gets ugly in response. Kenny, the veteran, just seems a bit tired. They blame dwindling interest on “political correctness.”

New England Connection: All three of my subjects work in New England, two live in Maine.

Director(s) Bio:: Daniel McGuire - cameraman - editor - director - has worked as a cameraman for shows like “Trauma: Life in the ER” and “Paramedics”. He was also a stringer for ABC Evening News and covered the fall of Indonesia’s dictator Suharto in Indonesia. This led to an hour-long documentary called “Crash Course: The Indonesian Student Revolt”. He's currently in the MFA program at the Vermont College of Fine Arts. 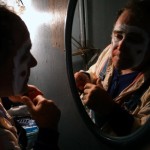 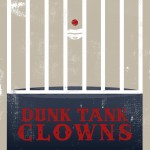