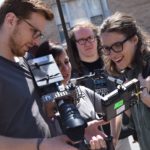 A view into the mind of a brilliant yet challenged scientist.

New England Connection: The film's Director of Photography is from New Hampshire and currently lives in Boston. In addition, Producers Katharine McManus lives in Boston, and went to school in Connecticut. Finally, the First AD is from Boston.

Director(s) Bio:: Zoë Morgan Chiswick is from London, England. After working on high budget features and television shows she has been Producing and Directing her own short films for the past year. 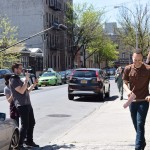 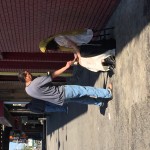