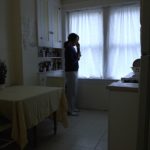 A short film, following a mother’s battle of discovering how to save her son from himself.

Director(s) Bio:: Zachary Clarence was born in the San Francisco Bay Area and studied Acting at Boston University’s School of Theatre and the London Academy of Music and Dramatic Art. He currently resides in New York where he recently made his off-broadway debut in “Burning” by Ginger Lazarus, a play about a blogger exposing corruption and sexual assault in the military.

Zachary wrote, directed, and acted in “A Mother’s Love, which won a Special Recognition award at the Boston International Film Festival. His previous short film "The Women's Bathroom Project," aimed at spreading transgender equality, will premiere in film festivals this fall. His latest film "Feeling Hopeful" is about a young black woman's conversation with a white male police officer, in the wake of the recent racial violence pervading our country.

Zachary hopes to spread awareness and compassion about political and social issues pervading the world, and contribute to the fight towards equality. 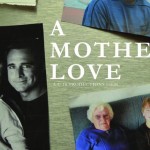 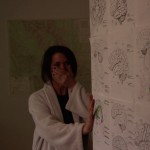