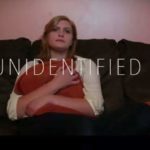 Amelia is forced to make a life or death decision.

New England Connection: The Director and Cinematographer are based out of Manchester, NH. The cast was also from NH. The entire film was shot in Manchester, NH.

Director(s) Bio:: Bradley was born in Novato, California. Raised in Manchester, NH Bradley attended Manchester Memorial Highschool and attended Manchester School of Technology were he learned the art of film making. He currently Co-Owns a film team by the name of Zone 7 Films. The team has won multiple awards for their films. He just completed his newest film which will mark his first Sundance Submission. 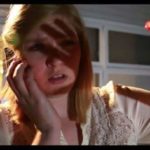 A still from Unidentified. 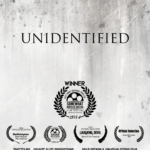