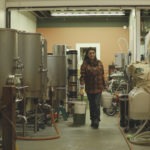 Throwback Brewery is a short documentary on the women-owned nanobrewery in North Hampton, NH. Founded by Annette Lee and Nicole Carrier in 2010, Throwback’s mission is to source all of their ingredients within a 200-mile radius of the brewery— be it oysters for a stout or watermelon for a blonde ale.

New England Connection: Bryant Naro is from New Hampshire originally; Meagan Frappiea is from Vermont. They made their home in Keene, NH after attending Keene State College and working for New Hampshire-based documentarian Ken Burns. Throwback Brewery is located in North Hampton, NH and sources most of its ingredients from the New England area. Bryant's cousin Mark Robillard, also a New Hampshire native, wrote the music for the film. 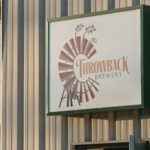 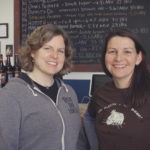