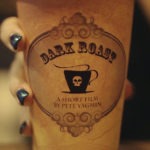 A supernatural horror-comedy about a Reaper seeking love in the mortal realm who’s disappointed to find Shaun is just like every other man she’s ever encountered.

New England Connection: The entire cast and crew of Dark Roast are Massachusetts residents, most of whom actively work in the local film scene. The film was shot at the Wicked Big Cafe in Haverhill, MA and was nominated for "Best New England Film" of the 2014 Massachusetts Independent Film Festival.

Director(s) Bio:: Pete Yagmin is an independent filmmaker from Massachusetts known for Dark Roast (2014) and Planchette (2015). In addition to the historical and culturally rich nature of New England, Pete cites early exposure to the works of Tim Burton, Chris Columbus, and John Landis as having direct influence on the subject and style of his films. 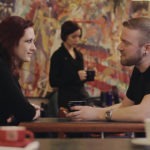 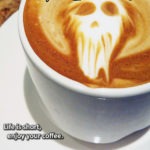