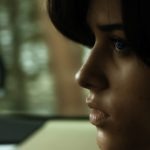 A young man must decide what to do next when his hitchhiking passenger says she’s going to kill someone who lives off of exit 7A.

Director(s) Bio:: A co-founder of Hammer & Saw Films, Will wrote and directed Hammer & Saw's first award winning short film, MOTEL, which won the best of fest awards at SNOB film festival (Somewhat North of Boston) and Rochester International Film Festival. Starting in the world of corporate video marketing, he has spent the last 8 years living and working in the Burlington, VT area producing television and online marketing campaigns. Exit 7A is his third film. 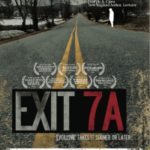