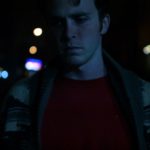 An experimental undergraduate thesis film, A Descending Man is the story of a man in a turbulent relationship who must decide between mutual infidelity and a true chance at love, or misplaced loyalty and unhappiness.

Director(s) Bio:: Geoffrey King's filmmaking roots began in photography where his propensity to stage dramatic scenes led to experimentation in narrative filmmaking. With a degree in art from the University of Massachusetts, King has written and directed six short films over the last three years. A Descending Man, was produced as his undergraduate thesis film. 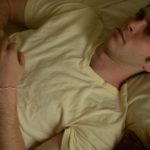