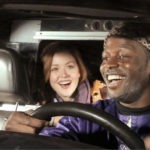 A short film following a day in the life of Omar Ndiaye, a Senegalese taxi cab driver in New York City, who learns that any day could be his last.

Director(s) Bio:: Sara Bailin graduated from the Masters program in Live Action Short Film at the School of Visual Arts in 2011. She was taught under the guidance of director Bob Giraldi. Since then she has gone on to direct and produce narrative short film in New York City. Taxi Cab Teranga was her film first. 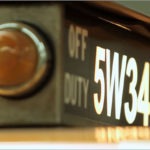