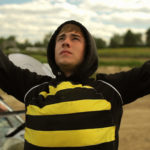 The film was shot on location in Skowhegan, Maine.

Director(s) Bio:: Mo Twine was born in Tokyo, Japan but grew up in Los Angeles and Skowhegan, Maine. He lived in the Middle East for two years teaching graduate-level film editing at the Red Sea Institute of Cinematic Arts (RSICA), but as of this summer, has returned permanently to Los Angeles. He has a B.A. from Tufts and a M.F.A. from the University of Southern California film production program. Bummer, a short film made in collaboration with friends and family, marks his return to production having spent the last several years writing features. 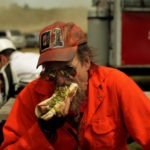