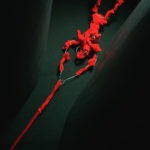 Director(s) Bio:: Born and raised in Mid-Coast Maine, Tristan joined the Army after graduating high school. During his five years of active duty service he spent one year deployed to Camp Taji, Iraq. Having ruled out the military as a career possibility he immediately enrolled in the Visual Journalism Program at the Brooks Institute of Photography in Ventura, California. While attending Brooks he created several short form documentary pieces and co-created one 60 minute film where he and a colleague , Ted Nieters, lived on the streets for a month to explore the complexities of the homeless problem in California. Tristan is married to his longtime sweetheart, Ineke, and freelances in the Boston area. 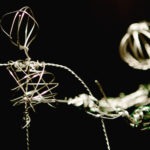