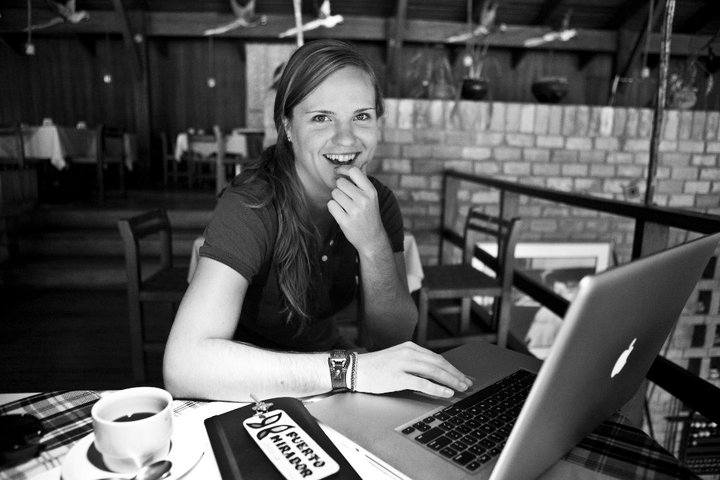 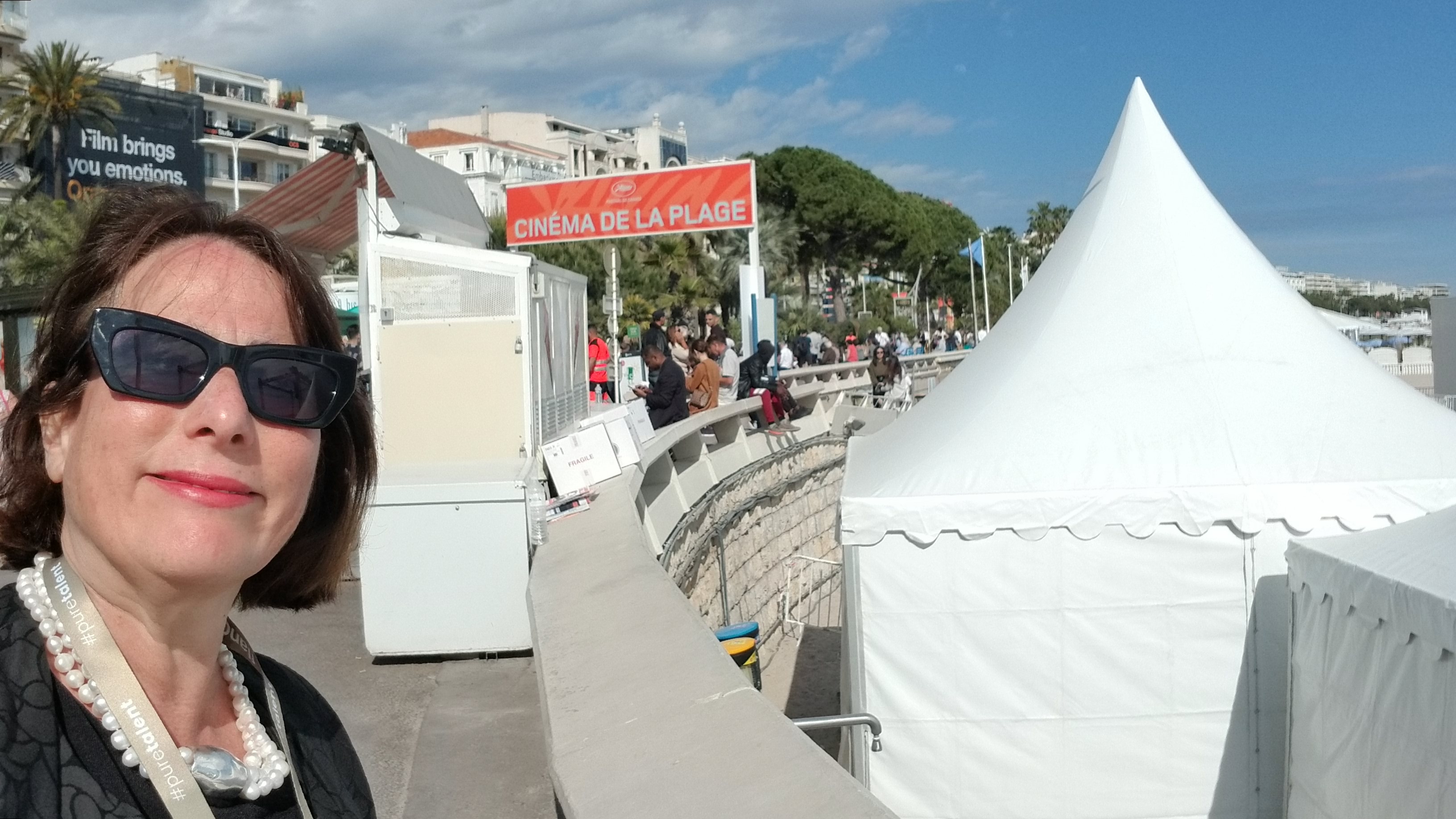 Since 2002, the Law Offices of Vinca Jarrett, has been assisting clients in New England, and around the world, with drafting & negotiating contracts, securing rights and ensuring a clean chain of title, negotiating deals with studios, production companies, co-producers, and distributors, production legals, and securing finance and distribution for feature narratives films, documentaries, television projects, new media, theatre, and music. We help clients to strategize their projects from commencement through recoupment.
Located in: Boston MA
Email: attorney@vincajarrett.com
Website: http://www.vincajarrett.com
Other Website: http://www.filmprofinance.com 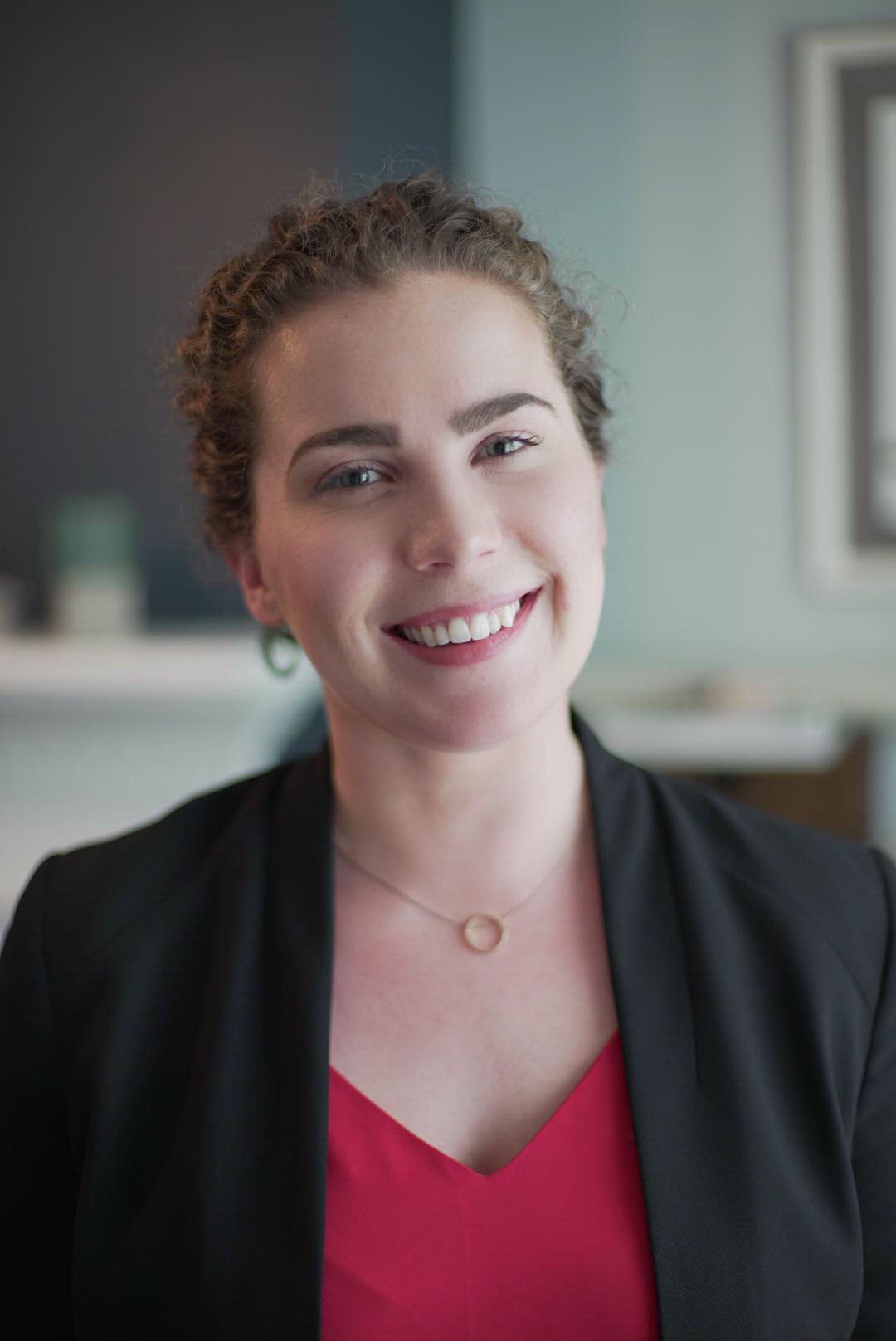 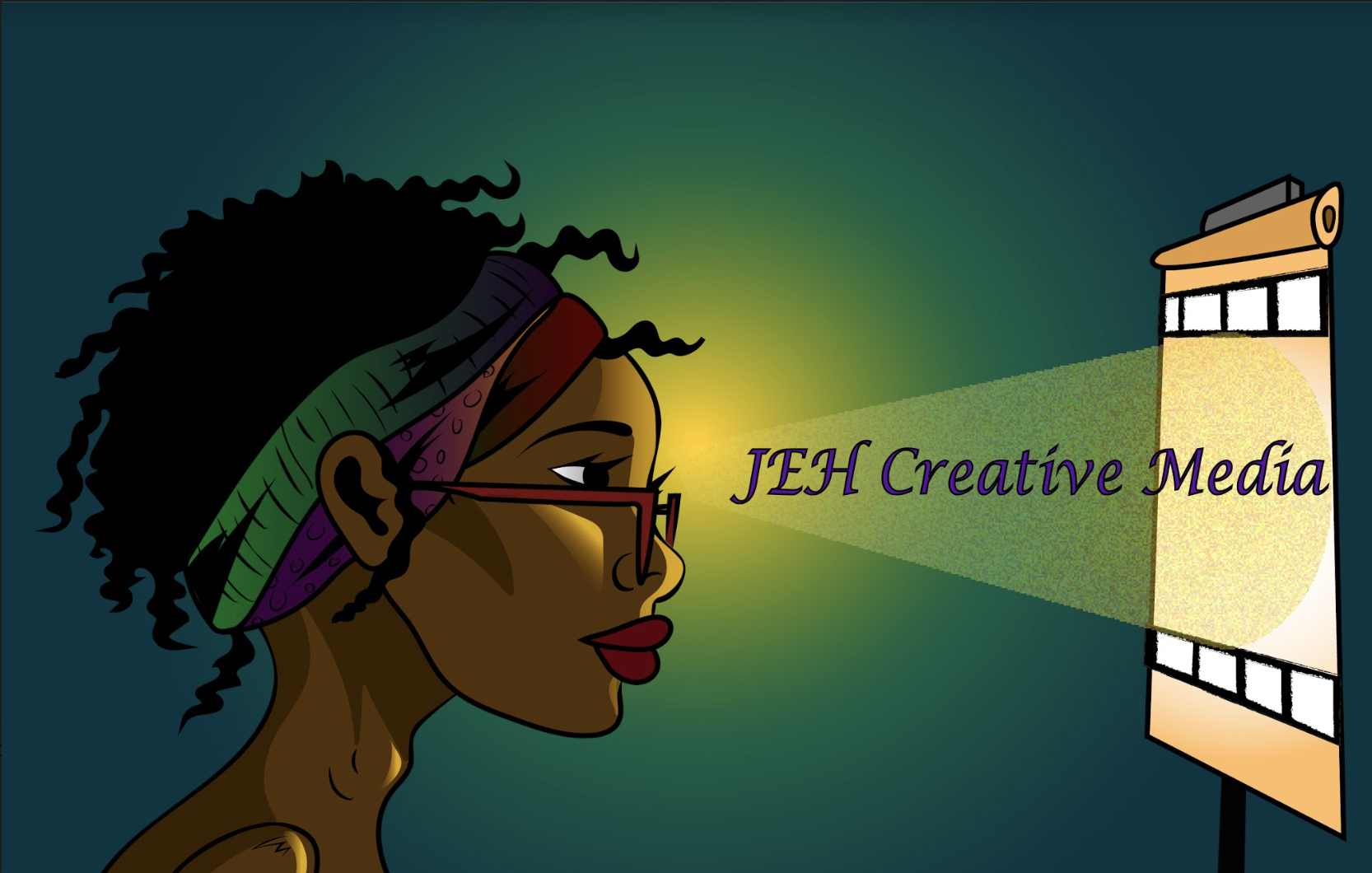 Boston native, Jessica Estelle Huggins is an acclaimed Filmmaker. For the past 10 years, Huggins has worked on various film projects many of which had a social justice element to them. Most notably, she co-produced the short narrative ‘Perfect Day’ in 2014 which was accepted into over 20 film festivals and has achieved 4 awards. She’s also developed short documentaries for Brave New Films in Los Angeles, led event productions, marketing and distribution efforts at ITVS in San Francisco while also working on her own passion projects.
Huggins been featured in various film festivals across the country and is well on her way to becoming a visionary in the film industry. When she’s not behind the camera producing, Huggins spends her time focused on bringing awareness and solution to social justice issues that impact black women and the black community. Huggins enjoys spending time with her family and has recently returned to Boston now leading distribution and marketing campaigns at Documentary Educational Resources. Huggins continues to develop multifaceted characters honing in on people of color in her own work. 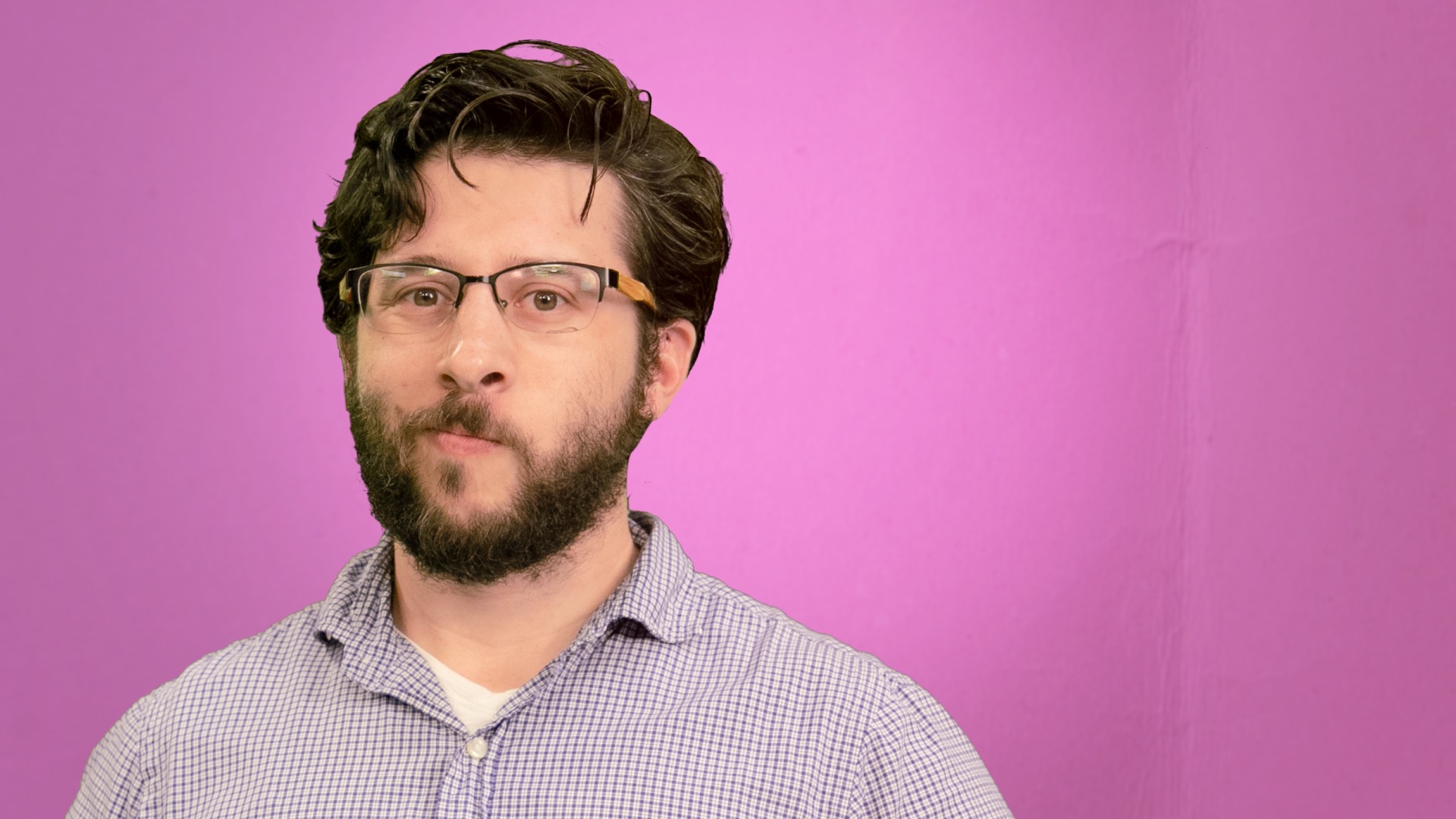