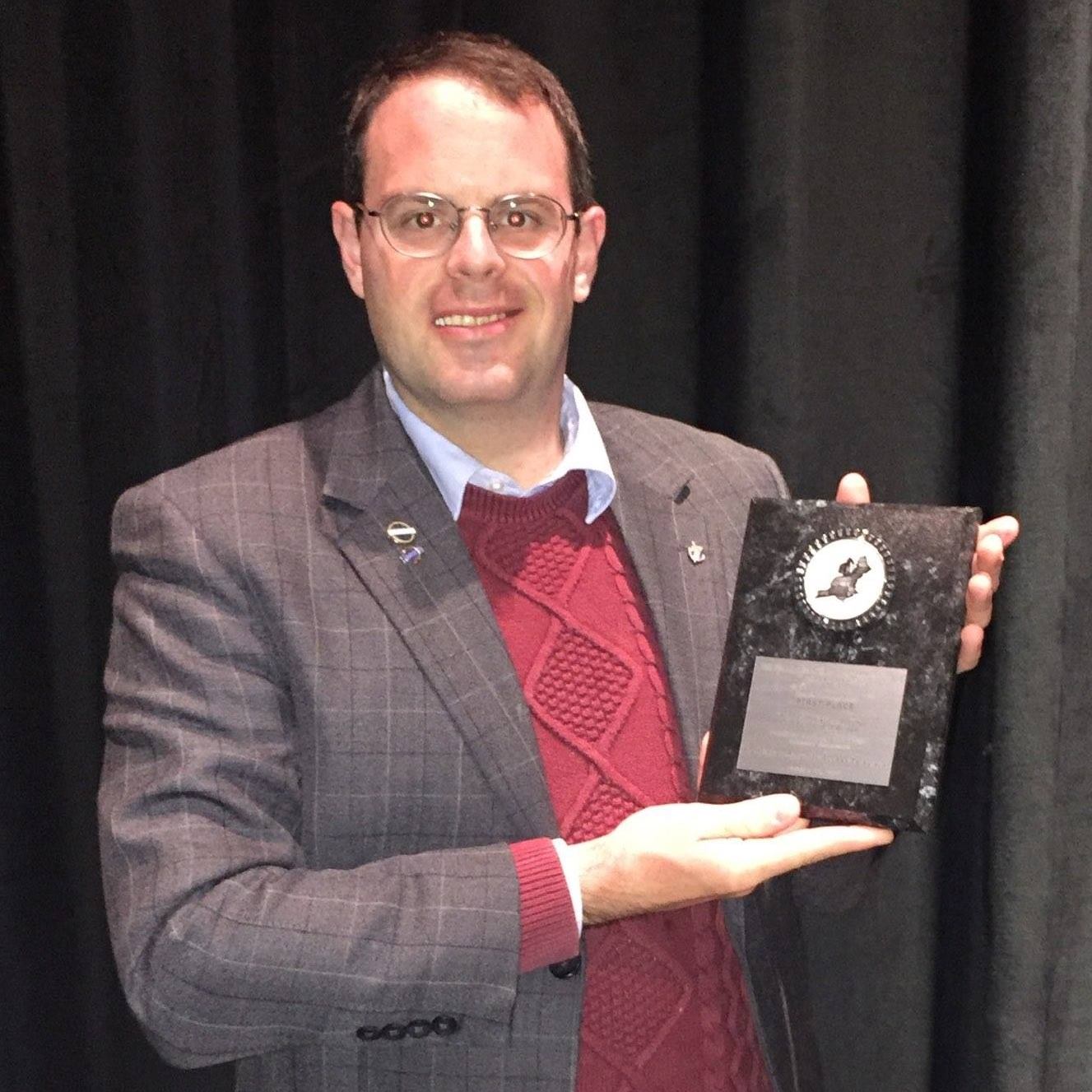 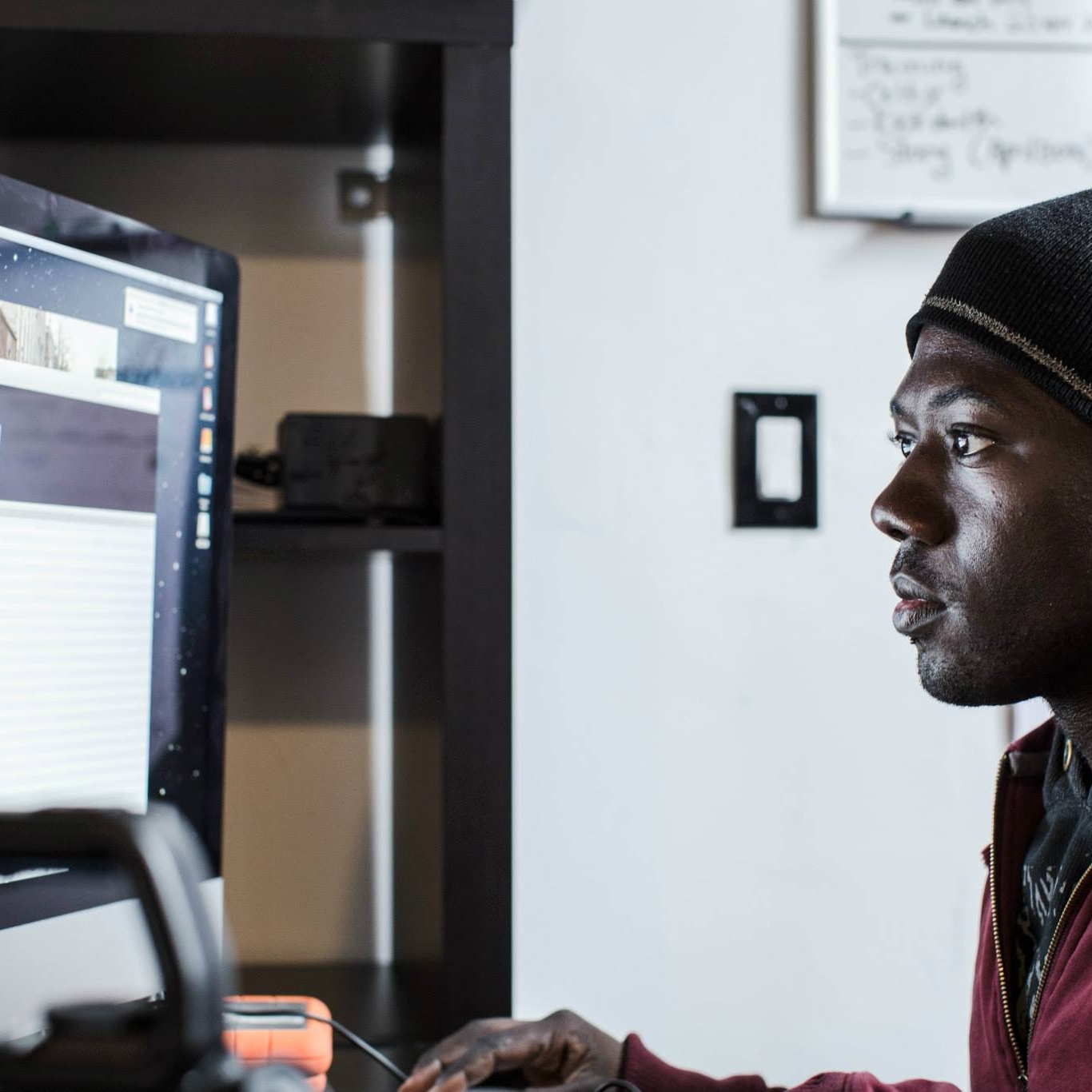 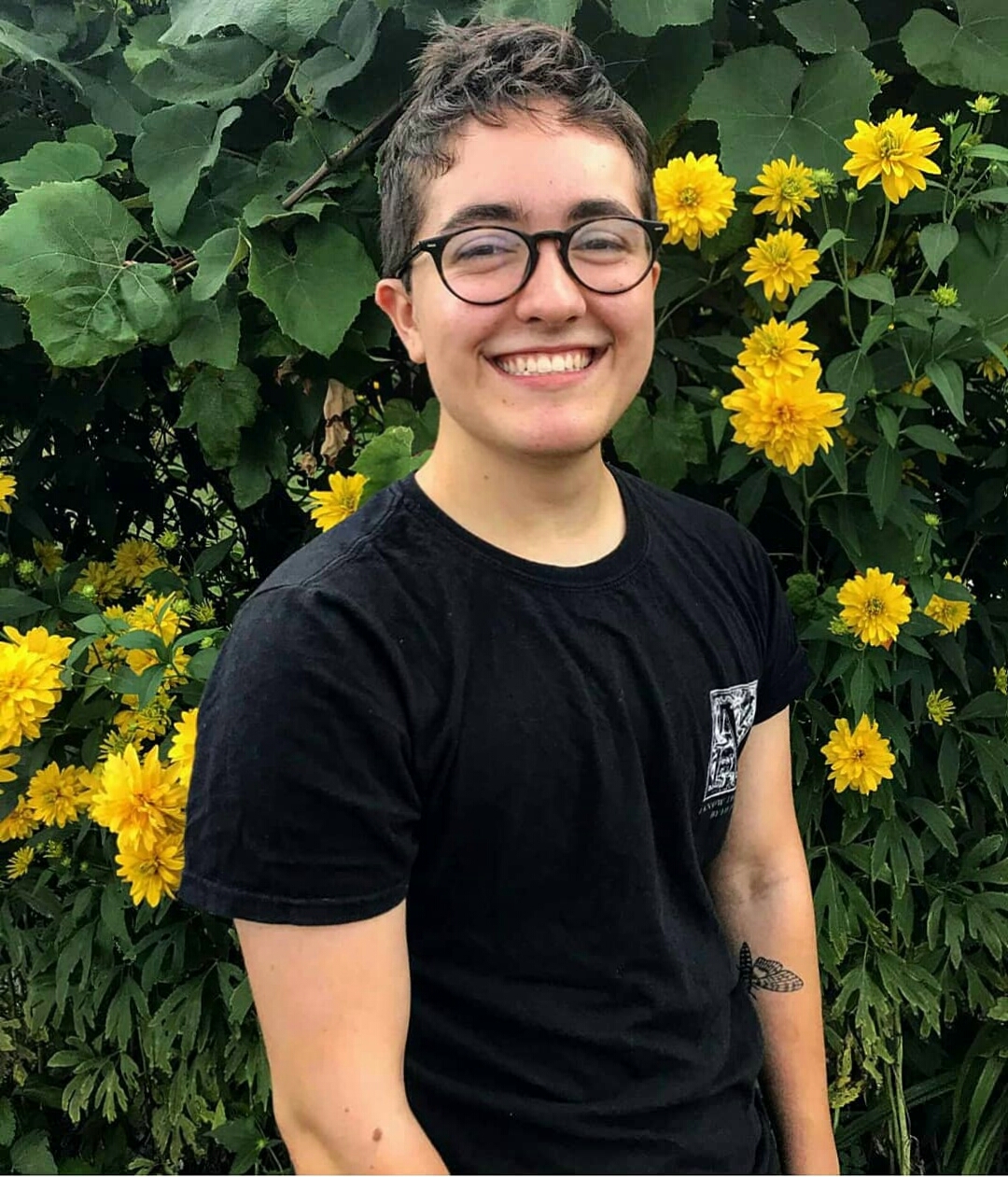 Heather Cassano is a documentary filmmaker living and working in the Greater Boston Area. In 2018, Heather premiered her first feature-length documentary The Limits of My World to a packed cinema at the Independent Film Festival Boston. The film has gone on to screen at numerous festivals across the United States and internationally, winning three Best Documentary awards and a Jury Prize. She is now in development for her second feature documentary “The Fate of Human Beings.” When she’s not making films Heather teaches documentary production at Emerson College and programs the short films for Salem Film Fest. She also works as a freelance editor and colorist.
Located in: West Newton MA
Email: cassanoheather@gmail.com
Website: http://www.cassanovisuals.com
Other Website: www.thelimitsofmyworld.com 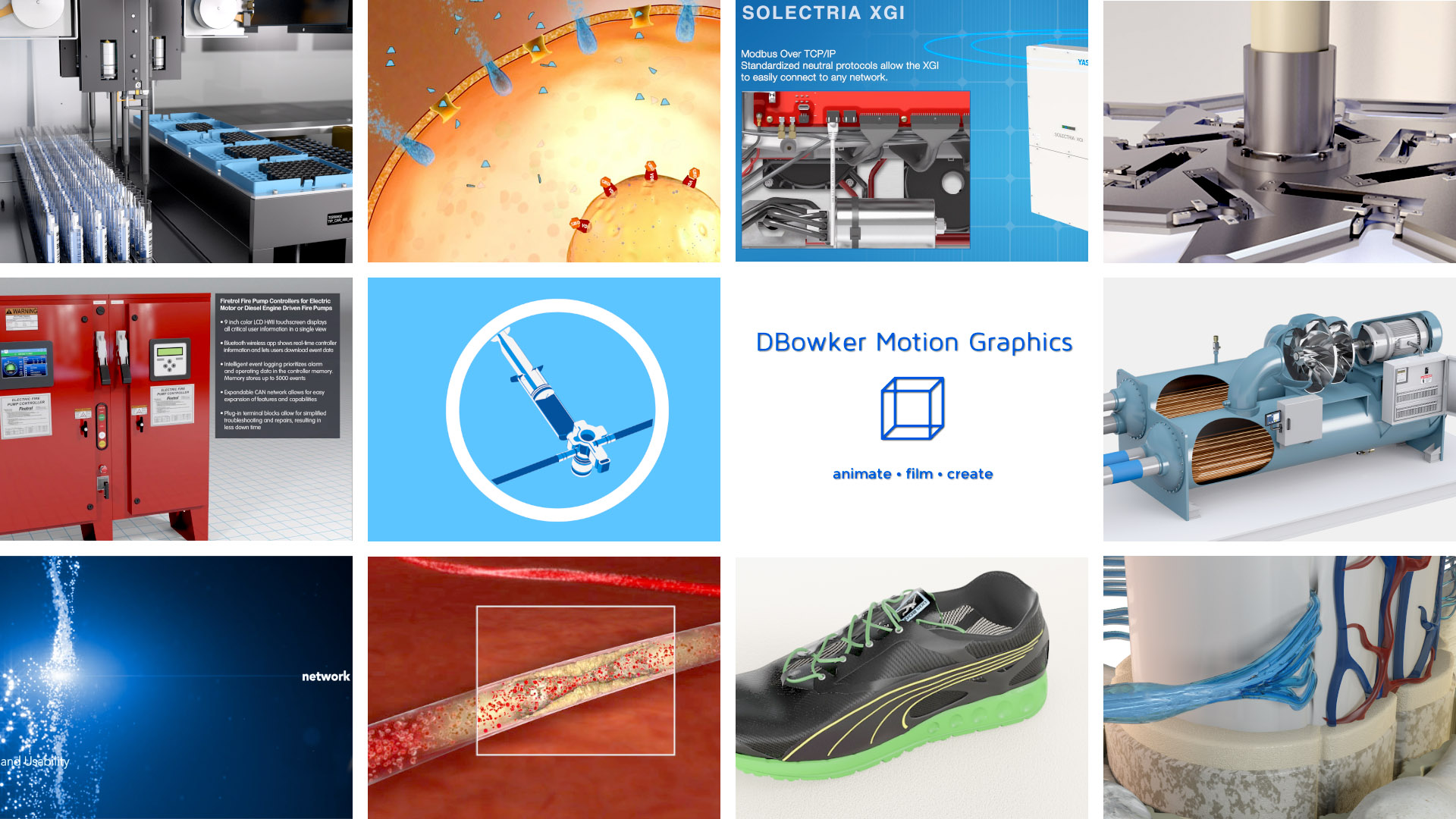 Updated May 14, 2019   Posted by JamesMinichiello   Posted in Editors